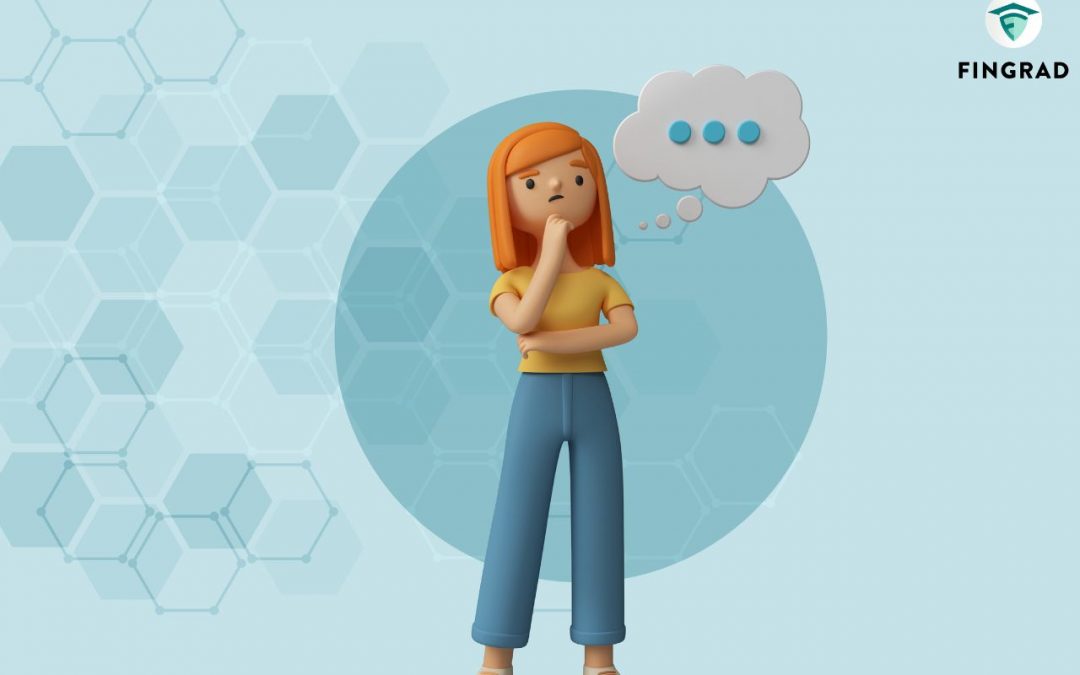 Top Speciality Chemical Companies In India: Having a diverse portfolio of different industries can only help you in the long run – and India’s chemical industry is one such sector that can potentially give consistent returns in the years to come. But why?

India is the 6th largest producer of chemicals in the world. As of 2019, India’s chemical industry was valued at $178 billion and growing.

Chemicals refer to a broad term for the entire industry – It ranges from dyes, agrochemicals, organic chemicals, petrochemicals and much more.

In this blog, we’re going to put the scope on the Indian chemical industry, as well as the top speciality chemical companies in India.

As of April 2022, India’s chemical production increased to 918,629 MT, not including petrochemicals which reached 1,564,215 MT. Speciality chemicals make up 22% of the chemical/petrochemical sector in India.

Speciality chemicals are chemical products that are used by industries for the production of a wide variety of chemical agents such as adhesives, agrochemicals, polymers, paints and so on.

The list of its uses is nearly endless and unavoidable when it comes to their practicality in daily life.

Now, let’s take a look at some of the top speciality chemical companies in India!

Pidilite Industries is very well known for its flagship product – Fevicol. The adhesive is so well known across India that the word “fevicol” is often used in place of “glue”. The company also has other brands under its banner, including Fevikwik, Dr Fixit, M-Seal and Araldite.

Now let’s look at the financial performance of Pidilite Industries –

Promoter holding is steady and quite healthy at almost 70% in the past three years. Pidilite Industries earns well over 53% of its revenues from adhesives and sealants. As of FY- 2018, their sales stood at just over ₹6,078 crores.

Its ROE is a healthy 20.2%, the 2nd highest among the top 5 companies. The Stock P/E ratio is an extremely high 98.8, almost 4 times that of the industry P/E of 26.8. This is the highest difference between industry and company P/E on this list.

Now, coming to the company’s debt position, Pidilite has virtually zero debt, with the lowest D/E ratio (0.06) of all 5 companies. Year to date, Pidilite has given a return of +5.62%.

SRF has a market capital of ₹74,108 crores, making it a large-cap chemical company. Promoters of SRF hold exactly 50% stake in the company, and the shareholding pattern reveals that promoters have sold close to 2% stake since September 2020.

That is an increase in profitability by over four times, making it one of the fastest-growing companies on our list.

ROE at 22.6%, is the 2nd highest among the top 5 speciality chemical companies. The D/E ratio of SRF is 0.43, which is manageable. But, the company’s D/E ratio is higher than every other company in this blog.

With a market capitalization of ₹ 42,534 crores, GFL is a large-cap company.

Promoters hold 2/3rd of the company with a 66.08% stake. However, there has been a decline in ownership by promoters by over 2% since June 2021. Furthermore, promoters have pledged a small percentage of their holdings (3.23%).

Year to date, Gujarat Fluorochemicals has given a significant return of 55.6%.

Deepak Nitrite is a 52-year-old speciality chemical company. They manufacture agrochemicals, pharmaceuticals, colourants and rubber. The company was listed in the year 1971 and has plants in Gujarat, Maharashtra and Hyderabad.

With a market capitalization of ₹30,607 crores, Deepak Nitrite is a large-cap chemical company.

It has one of the lowest promoter holdings, with 45.7% of shares held by them. However, none of the shares has been pledged and there has been very little movement in their shareholding.

The company also has one of the lowest D/E ratios, at just 0.09. This indicates that the company has significantly low debt.

5-year returns of Deepak Nitrite are a massive 936%, making it one of the best-performing chemical stocks.

Coming down to the 5th and final company on our list of top speciality chemical companies in India is Tata Chemicals. Part of the Tata Group, they manufacture soda ash and are also the parent company of Rallis India, which is an agrochemical company.

Tata Chemicals has a market capitalization of well over ₹30,055 crores.

Since then, there has been no movement in the shareholding pattern of promoters. Additionally, none of the promoter’s shares is pledged which is a positive sign.

The 3-year ROE is 19.63% which is a decent return. ROCE for the same period is lower than most companies at just 16.5%. Coming to the debt position, Tata Chemicals has a D/E ratio of 0.38, which is quite healthy.

Year to date, Tata Chemicals has given a good return of 29% so far.

That’s all for this blog on top speciality chemical companies in India. After supply chain disruptions and companies shifting from China to other countries, India is strategically poised to benefit from the chemical sector in the future.

Apart from the companies mentioned above, some other speciality chemical companies to watch out for are Vinati Organics, Navin Fluorine, Fine Organic and Atul Ltd. Have any stocks you would like to add to this blog? Let us know below. Happy Investing!