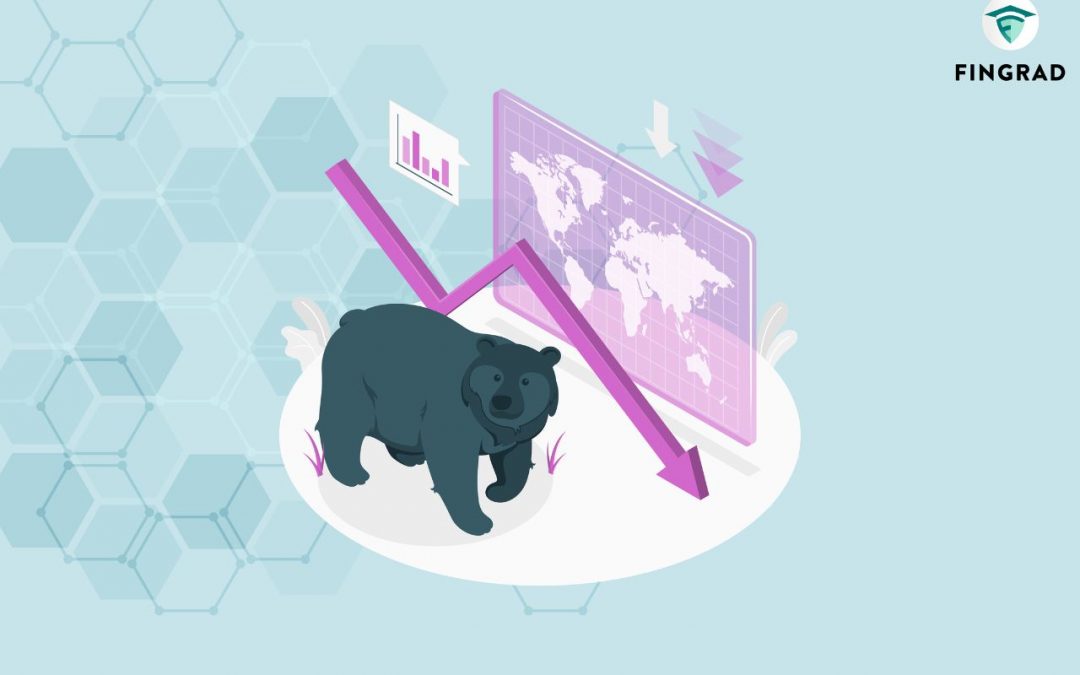 List of Bears of Indian Stock Market: All of us have entered the Indian stock market with the goal of one day making big returns. But you often see investors making good returns when the economy is doing great and bleeding capital when the stock market goes negative.

What are the bulls and bears of Indian stock market?

Even if you don’t actively invest in the stock market you definitely would have heard of words like big bull and bears thrown around when it comes to the stock market. But what do they even Mean?

Bears: Bears are used to refer to investors that generally have a pessimistic outlook toward the market. A market is called bearish if there is a downfall of 20% or more. One can look at some famous crashes like that of 2020 due to the pandemic.

Here is a list of the top bears of Indian Stock market:

Born in Kolkata in the late 40s and 50s, Manu Manek would go on to rule the Indian markets. Not much is known about him and he once again rose to fame post the release of the Indian series Scam 1992.

During his early days, he sat on the sidelines to learn about the Indian markets. After making a considerable profit he decided to become a bearish operator. His success as an operator and his dusky appearance got him the nickname ‘Black Cobra’.

But his success also came with increased power. He had formed his own bearish cartel which would target specific stocks and manipulate them to fall. Such was his power that other bears of Indian stock market would simply short stocks at the simple flick of his finger.

His power did not only extend to the bears of Indian stock market. He was so powerful that companies would first ask his permission before appointing a new director and even before paying dividends.

Ratilal Choksey, the founder of K R Choksey Shares and Securities says, “Manek was a legendary personality and a powerful operator who dictated the market. Without his nod, it was impossible to become the director of a company.

Apparently, on the day of the election, he would send the name or list of directors to the companies and only those people ever got elected.” Some of his infamous battles in the Indian stock market include those against Harshad Mehta the Big bull and Dhirubhai Ambani.

Rakesh Jhunjhunwala started off his investing career with only Rs. 5,000. Today he has a net worth of over Rs. 31,000 Cr. Despite making most of his wealth as a bull a considerable amount of his capital came from his bearish activities. We are talking about a period when Manu Manek ruled the Indian markets.

Rakesh Jhunjhunwala joined the bear cartel under Manu Manek as an apprentice. Even today he recalls the money he made during his time as a bear. The most notable being the bears’ operation against Harshad Mehta.

Videos of him can be found online where he states that it was during their battle with Harshad Mehta he made the most money. During this period he made around Rs. 30-35 Crores from selling and shorting stocks as a bear.

Yes, the list goes on and on. Although Damani is one of the greatest Indian bulls and entrepreneurs, he started out as one of the bears of Indian stock market. He too was part of the same cartel which Manu Manek headed.

He along with Rakesh Jhunjhunwala and Raju together worked on Manu Manek’s command. These three put together were known as Triple R’s.

We had taken a look at some of the top bear operators who are currently bulls. Now let’s look at someone who is still called a bear. Meet Shankar Sharma who is often referred to as the Big Bear of Dalal Street. However, a closer look at Sharma’s chat with Economic Times shows that he is more of a realist. This is because he feels that one can benefit from bear markets this way.

HE states that “If you look at a cricket team, one batsman would play the same game no matter what the game is or the pitch is. But the second batsman would play it as per the pitch and his team’s situation in the game. Now, which batsman are you going to bet on? The second one,”  He goes on to say that barring 1998, he has had no down year in the last 23 years.

Listening to stories of investors who have made great returns is often inspiring. But when you enter the market it is not necessary for you to pick a side i.e. bears or bulls. Instead, the best investing strategy is to be professional enough to adjust your strategy accordingly. That’s all for this post on Bears of Indian Stock Market. Let us know what you think about these bears in the comments below. Happy investing!