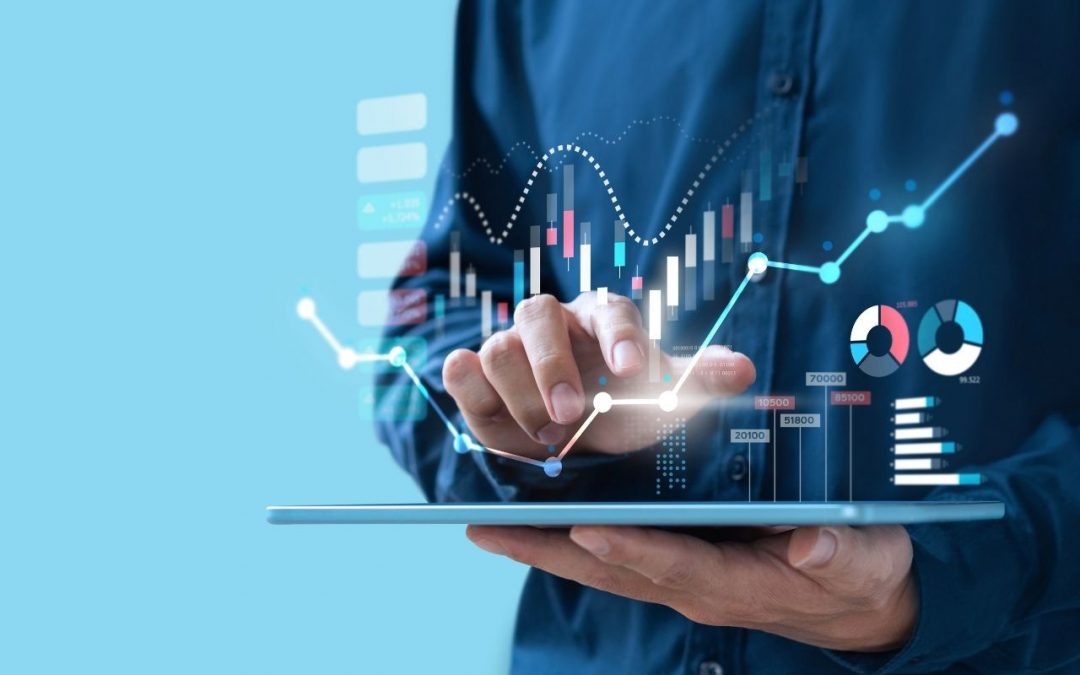 10 Most Important Patterns in Trading That Traders Should Know!

Most important patterns in trading: Trading patterns are an important part of technical analysis. It is the long-range direction of an asset’s price. It is charted by drawing lines from the highest price to the lowest price over a period.

Trading patterns can be applied to all types of charts and can be based on seconds, minutes, hours, days, weeks, and even months. They can be classified into two broad types.

These types of patterns show a sign of continuation in one direction. It can be both bullish and bearish.

These are consolidation patterns in which the price does not follow the trend but the reversal of existing is on cards. These patterns have the potential to be both bullish and bearish.

#10 Most Important Patterns in Trading

There are different trading patterns that are used to determine the trend of an asset. Here we will be reading about the most commonly used ones.

The cup and handle are a well-known stock market continuation and one of the most important patterns in trading that indicates a positive market trend. It has a handle after the rounded bottom.

Once finished, the market will break out into a bullish ascending trend. When volumes go down when prices are low, and when there is a breakout, the volume should be up. If the formation is correct and the volumes indicate a decline, then it is a very accurate pattern for short selling. The flag pattern is a trend continuation pattern and is formed in a rectangle shape. It occurs after a trend. The rectangle is formed by two trend lines that serve as support and resistance until the price breaks out. The flag will have sloping trend lines that travel in the opposite direction of the initial price movement.

A wedge pattern is characterized by a tightening price movement between the support and resistance lines; it might be rising or dropping. The wedge does not have a horizontal trend line and is defined by either two upward or two downward trend lines. This pattern occurs when the price of a stock rises to a peak and then falls back to the same level from whence it began rising. Prices rise again, reaching a peak higher than the previous peak before falling down to the original base. Prices increase once again to form a third peak, which is lower than the second peak and then begin to fall back to the base level. When prices break the baseline with volume, a bearish reversal occurs. Symmetrical triangles are bullish and bearish continuation patterns where two trend lines begin to intersect in symmetrical triangles, indicating a breakout in either direction. The support line is drawn in an upward direction, while the resistance line is drawn in a downward direction. Even though the breakout can occur in any direction, it frequently follows the market’s overall trend.

Like with all technical indicators, we need to use these ascending triangles with other indicators. Momentum indicators go hand in hand with triangles. In contrast to ascending triangles, descending triangles signal a bearish market decline. A bearish breakout is possible because the support line is horizontal and the resistance line is sinking. A Pennant pattern is a continuation chart pattern and the last one in the list of most important patterns in trading. The pattern resembles a little symmetrical triangle known as a “pennant,” which is composed of several candlesticks. Pennant patterns are classified as bearish or bullish depending on the direction of the movement.

A pennant, which is similar to a flag pattern, is generated when there is a sudden movement in the stock, either upward or downward. This is followed by a consolidation phase, which results in the pennant form as a consequence of converging lines. Then, in the same direction as the massive stock rise, there is a breakout movement.

Pennant patterns, which are similar to flag patterns, often last one to three weeks. High volume precedes the stock movement, followed by less activity in the pennant part, and then a surge in volume at the breakout.

The mentioned patterns in this article are the most important patterns in trading, which are used all across financial markets, but learning just about trading patterns is not enough. Technical analysis is a very vast topic with dynamic cases. Implementing our learning in the live market is what really helps.