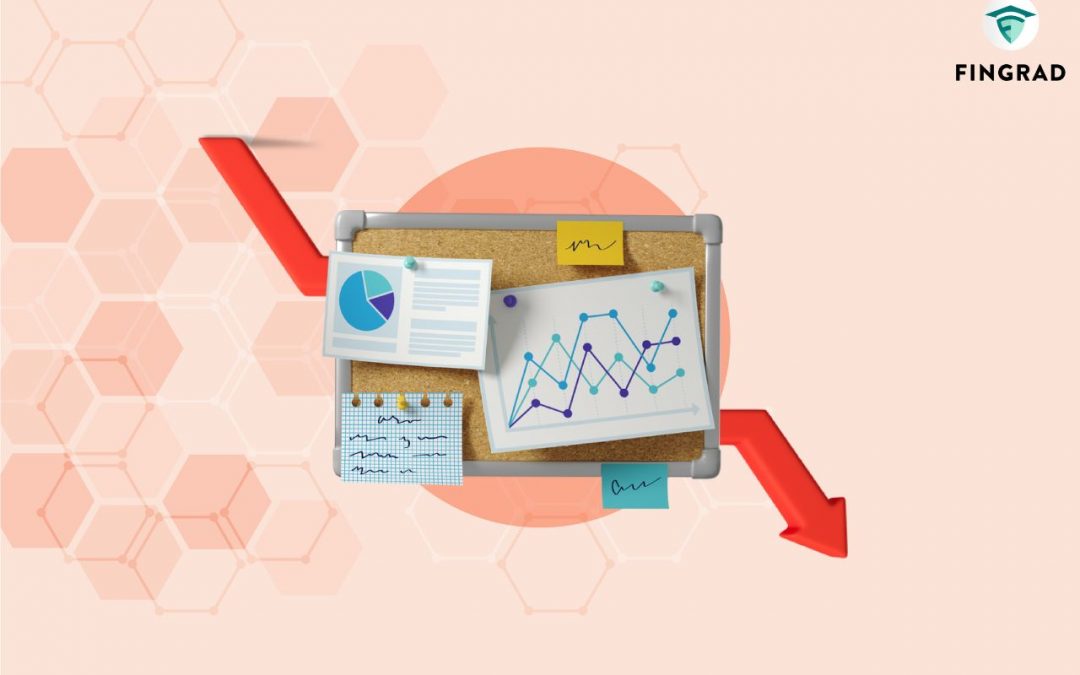 How To Sell Delisted Shares In India?

How To Sell Delisted Shares In India: The word “market” has several different meanings, but the term is used to denote both the primary market and the secondary market.

In the primary market, companies tend to sell new stocks to the public for the first time through an IPO. We do know what listing is and the process followed by the company to get listed.

But nowadays, we come across news about companies delisting their shares. But what do we mean by delisting? What does it mean for the shareholders?

Most investors think they are stuck when the shares they hold get delisted. However, there are possible ways to sell delisted shares in India. Delisting directly impacts the shareholders of a company.

If an investor holds shares of a company that got delisted, he/she should not panic. It doesn’t matter whether the company is public or private, if you own certain shares, you are the owner of that company.

To know how to sell delisted shares in India, read on! This article aims to go through some significant aspects of the delisting of shares.

Delisting – What Is It?

Before understanding how to sell delisted shares in India, it is of utmost importance to know what delisting is. Delisting is referred to a process through which shares of a company get removed from stock exchanges for public trading.

Novice traders or investors can think of this as the reverse process of an IPO, in which a public company becomes private. As a consequence of delisting, securities of that particular company will no longer be traded on a stock exchange.

There can be several reasons for such involuntary or compulsory delisting. Some of them include non-compliance with the rules and regulations of the exchange, negative net worth due to significant losses incurred over the last 3 years, irregularity in the trading of shares, etc.

Most companies opt for this option as they intend to go private. There can be several reasons why listed corporates opt for voluntary delisting such as huge compliance costs, non-performance, amalgamation or merger with some other company, etc.

In such cases, the company that has decided to go private has to offer 2 options to its investors according to SEBI rules:

How to sell delisted shares in India varies from situation to situation. If the shares that investors hold get delisted, holders are not required to panic.

However, it is easier said than done. Since you are the shareholder of the company, there is no need to get anxious. Let us now discuss how to sell delisted shares in India:

1. Selling The Position In Your Shares In Reverse Book Building

If an investor owns a stock of the company which has opted for voluntary delisting, the promoter or acquirer will choose to buy back the shares through the reverse book-building process.

In following this process, promoters should make a public announcement of buyback. This can be done by sending out a letter of offer to eligible shareholders and a bidding form. In such a case, an eligible shareholder is allowed to exit the position by tendering the shares.

Decision-related to the final price is based on the price at which a maximum number of shares were offered. Once shares that are tendered by shareholders touch specified limits, the company can say that the delisting is successful. An entity is required to be listed if a specified limit is not met.

2. Until A Buyer Is Found

If investors decide to not sell their shares through the reverse book-building process or when the exit window was opened, they are allowed to hold them until the buyer is found on the over-the-counter market.

However, such investors should be aware that delisted shares are hard to sell as there are no buyers. When they decide to sell in the OTC market, they are required to be patient.

More often than not, it takes a long time to find a buyer who is ready to buy at the desired price. Whenever a company decides to voluntarily delist for some expansion reasons, it usually offers its investors a buyback.

This is at a premium price, resulting in significant gains. Individuals are required to be aware that this is just a temporary opportunity to gain. After the closure of the buyback window, the stock price is likely to fall.

If the company has decided to get delisted voluntarily, the account holder is awarded 1 year time to approach RTA to tender shares through an offline process.

The company is required to honor the delisting price. If it has been delisted for more than a year, shareholders should reach out to the company and enter into private negotiations to sell shares to promoters.

This is considered an off-market transaction and the price will be ascertained between the buyer and seller.

If the company has been forced to get delisted from the stock exchange, promoters should buy back the shares at the value which gets determined by an independent evaluator.

Even though delisting doesn’t affect the ownership of the investor, there is a possibility that those shares might not hold any value after delisting.

Also Read: The Different Charges For Buying And Selling Shares In India?

Since delisting can also happen due to poor performance of the company, investors are required to do appropriate due diligence before purchasing the stock. Even though there are ways to sell the delisted securities, investors should buy the shares of a company that is financially sound.