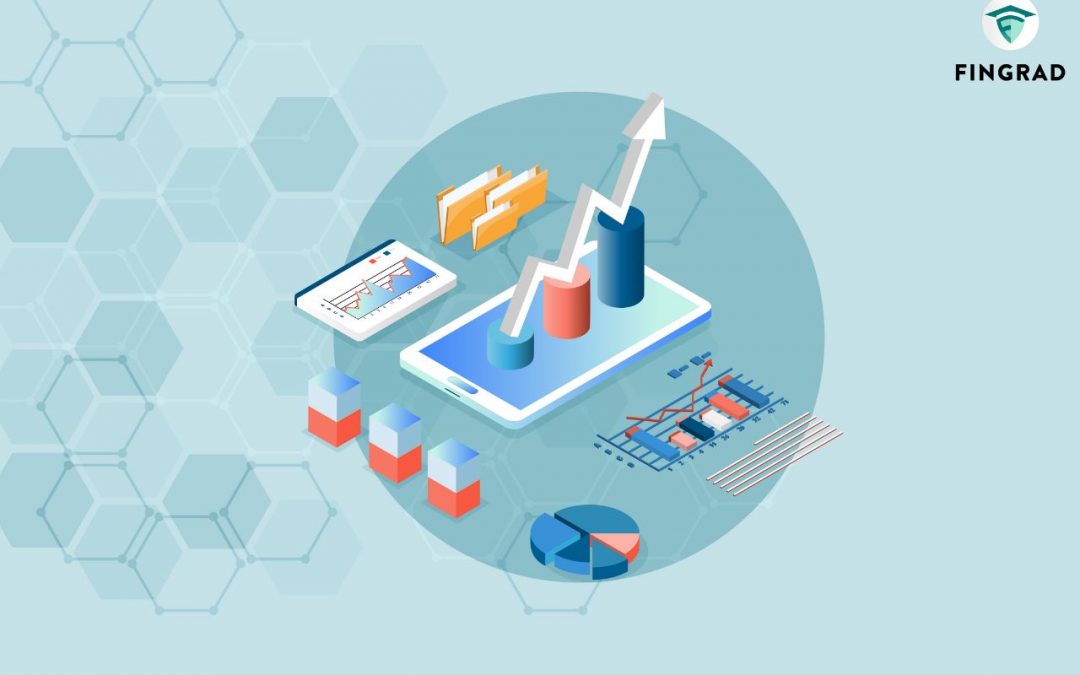 Standalone vs Consolidated Statements – Which One To Study?

Standalone vs Consolidated Statements: One important skill an investor needs to have is knowing how to read financial statements. It gives the complete picture of a company and where they stand in terms of performance, profits, goals, and future plans.

What is an Income Statement?

An income statement, also called a profit & loss statement, is a report that summarises the company’s financial performance over the past year.

It tells investors and stakeholders if the company made profits or losses, its profit margins, and other financial data. Every public company releases its financial statements at the end of the year, giving a clear picture of how it has performed.

Within the income statements, you will also come across some extra sections like Management notes to investors, CSR, and other initiatives made by the company as well.

There are two types of statements that a company releases – Standalone and Consolidated. Let’s take a closer look at each of them below.

What is a Standalone Income Statement?

A standalone statement gives financial information about a single company alone. This means that data about the company’s other businesses and subsidiaries will not be shown in a standalone report.

This statement doesn’t give the complete picture as it excludes much of the company’s other businesses from the report, giving a partial picture to investors.

When you’re only interested in the financial performance of a single company, excluding its subsidiaries and other businesses, standalone statements are the way to go.

What is a consolidated Income Statement?

A consolidated statement picks up what was left out in standalone statements. It is the complete report of a company, including its subsidiaries along with its other holdings.

When you’re analyzing larger organizations that most likely have multiple subsidiaries, a consolidated income statement offers a clearer picture.

Why are There Two Different Statements?

This is sole because of the difference between holding companies and subsidiary companies.

What are a Holding Company and Subsidiary Company?

Let’s try to understand the difference between a Holding Company and Subsidiary Company below.

What is a Holding Company?

A holding company is the parent organization of one or more companies and businesses. It owns a controlling stake and interest in multiple companies at any given time.

Berkshire Hathaway is a perfect example of such a company. Through Berkshire, Warren Buffett holds stakes in many businesses. Anywhere between 20-50% stake held by another entity makes it the holding company.

Every company starts off with one primary business operation. After a certain level of growth, they decide to venture into other industries. We can see this with every major business house today – Tata, Reliance, Mahindra, and Adani.

All of them have a stake in various businesses, but their roots were from one or two primary businesses such as steel, textiles, automobiles, or mining.

What is a Subsidiary Company?

Now the companies that are held by larger organizations are what we refer to as – Subsidiaries.

They are companies under the umbrella of a corporation. A perfect example of this is Jaguar Land Rover. JLR by itself is an automobile manufacturer, but it is a subsidiary company owned by Tata Motors.

Even if it operates independently as a separate unit, JLR still falls under Tata Motors.

As a thumb rule, it is recommended that an investor study consolidated statements instead of standalone, as it gives you more information about the entire organization instead of just one company alone.

Studying just the standalone reports may lead you into an investment with partial knowledge, which is never a good idea. Always study as much as you can about a company before putting in your money.

Here are some of the comparisons between Standalone Vs. Consolidated.

Standalone statements have a limited scope of the study. Here they’re limited to the parent organization alone, leaving out data regarding subsidiaries.

When studying larger companies, this can leave a gap in the data which eventually provides incomplete information.

On the other hand, if your goal is to study holding company HLD alone, then standalone statements are exactly what you need to study.

Sales, Profits, Debt, other income, and the performance of subsidiaries.

Price to Earnings is a ratio that compares a company’s share price to its earnings per share. PE is one of the quicker and more important ratios necessary to understand financial statements.

Veteran investors look at the PE ratio before taking a call on whether to invest or not. Large enterprises have smaller subsidiaries and associate companies involved in different businesses. Here, investors prefer looking at the consolidated P/E ratio, as it gives a better picture of the true position of the company.

However, if you’re doing a comparative analysis of companies in the same industry, then the standalone PE ratio is necessary.

When you’re studying large-cap companies that constitute indices such as NIFTY 50 and SENSEX, you should use consolidated financial statements.

This is especially true for companies that have subsidiaries within the same industry. One example that comes to mind is Tata Steel.

Recently, Tata Steel announced that it would merge all 7 of its steel and metal subsidiaries under one company. In such cases, consolidated statements provide precise information.

Also Read: Techniques Of Financial Statement Analysis – Do It Yourself!

After reading our blog on Standalone vs Consolidated Statements, we’ve clarified where each statement can be used best and why two different statements are released by public companies.