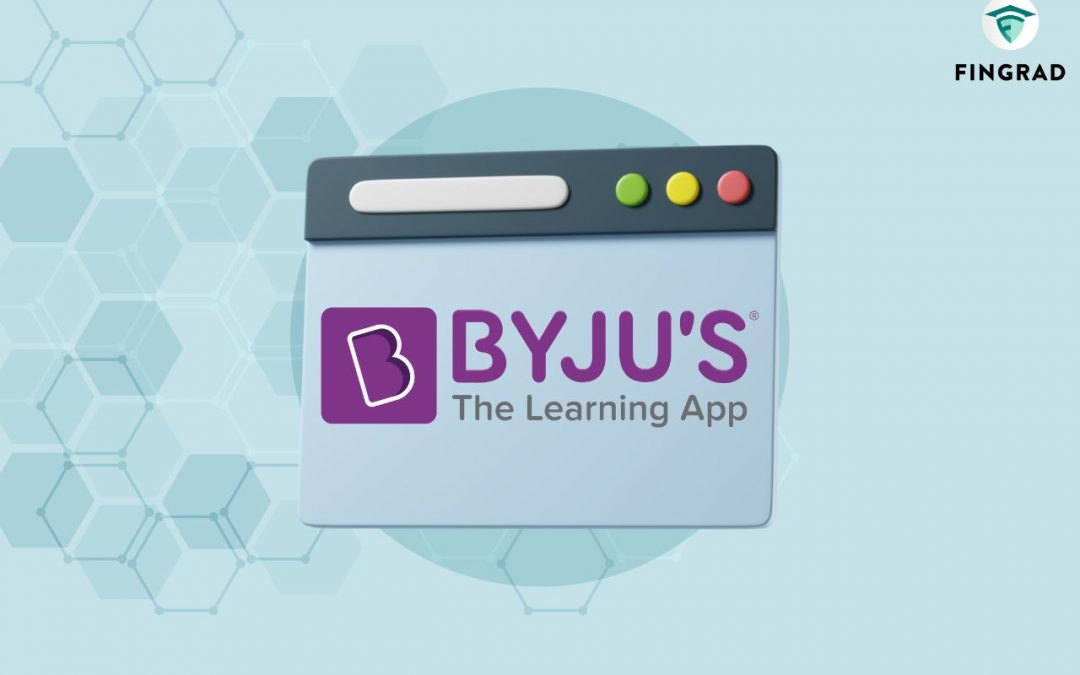 Is BYJU’s Listed In NSE? Funding, IPO, and Acquisitions!

Taking classes at the edtech startup might make you smarter, but can the company make you richer as well?

BYJU is an educational technology company that was founded by Byju Ravindran. The startup is one of the few companies that can boast of having a unicorn tag on it. Interestingly, BYJU’s achieved unicorn status back in 2018.

A startup is considered a unicorn if it has a valuation of $1 billion or above. BYJU is the most valued startup in India, with a valuation of $22 billion. With that being said – Is BYJU’s listed in NSE? Read ahead to find out!

BYJU was started in 2011 by Byju Ravindran and Divya Gokulnath. The education platform provided online tutoring to students from classes 1 through 12. Now they have expanded their business into tutoring and coaching for a wide range of courses and examinations such as NEET, JEE, CAT and IAS. Besides online tuition, the company has also set up their own physical tuition centres known as BTCs or BYJU’s Tuition Centers.

BYJU has acquired 16 companies to date, with the latest being GeoGebra in December 2021. The companies acquired by BYJU are –

BYJU has been on a fundraising and acquisition rampage as a result of the pandemic’s rising demand for its online education.

How Much Has BYJU’s Raised?

According to Crunchbase, BYJU has raised $5.5 billion. This funding has been raised through 23 rounds. They have had 55 investors of which 21 are lead investors, including venture capital firms.

Is Byjus public or private company

Coming to the question – Is Byjus public or private company?

For the time being, BYJU is still a startup. It is currently a private company, which means it is not listed on NSE or BSE. They are currently the most valuable Indian startup and are rapidly expanding their business.

According to an article by Economic Times, BYJU’s is expected to go public with a valuation of $40 billion.

Most of the competition that BYJU’s had is now their subsidiary. BYJU’s rapid expansion has allowed them to acquire a majority of their competitors such as Toppr, Aakash Institute and Tutorvista.

BYJU’s already has a huge student user base and lakhs of paid learners. Some of its well-known competitors are –

Educational technology is the future of learning and BYJU’s is proof that there will be newer ways of learning beyond the typical brick-mortar classroom approach. As for BYJU’s IPO, a date has not yet been decided but going public is one of the targets the company has set its sights on. We’ve reached the end of this blog on – Is BYJU’s Listed in NSE. Thank you for reading and Happy Investing!