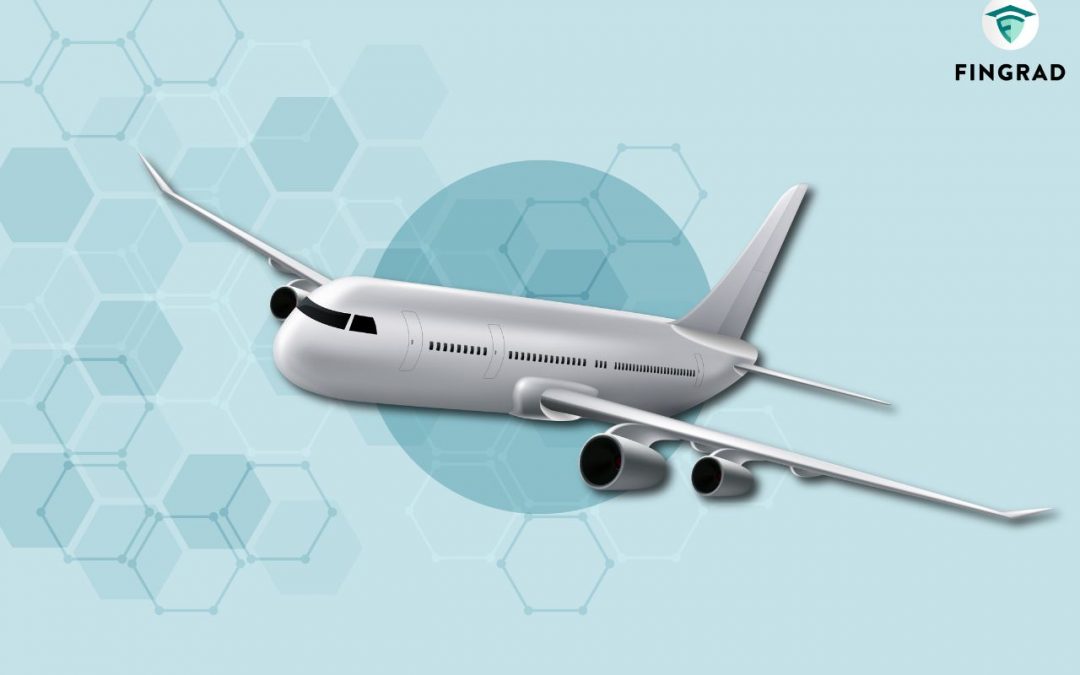 List Of Aerospace Companies In India: The memory of the Mars Orbiter Mission, launched in 2013, is still fresh in our memories.

This created a world record – making India the 1st country to send a probe to Mars and succeed in its 1st attempt. This is an industry that is eager to take off – quite literally.

In recent years, there has been speculation about Earth’s plan to colonize Mars, the sister planet. Countries like USA and China have already invested billions of dollars into aerospace technology to reach the stars.

Big names such as SpaceX and Amazon’s Blue Origin are seeking to make space tourism the next big thing. The infrastructure must be ready for all these goals to become a reality.

As per the latest data, India ranks 19th worldwide in foreign investments for their A&D sector ( Aerospace and Defence Sector).

Due to government initiatives such as Make In India and increased government spending for aerospace and defence, this industry is expected to grow quicker than some other industries.

Here is a list of Aerospace companies in India, Keep reading to find out more.

Based in Bengaluru, Karnataka, Hindustan Aeronautics Limited is one of the first aerospace companies in India. The company began its operations in 1942 manufacturing aeroplanes.

This was a full 5 years before India declared independence from the British Raj. Despite having a rich history in its industry, the company went public recently in 2018.

HAL makes aircraft for the Indian government, built for the defence sector. This includes aeroplanes such as the LCA Tejas, Light Combat Helicopters (LCHs), aero-engines, and much more.

Needless to say, HAL is one of the most important companies in the aerospace industry, collaborating with other government institutes such as ISRO and other country countries for the supply of aerial war machines.

Remember the Mars Orbiter Mission Mangalyan? That would not have been possible without ISRO- short for the Indian Space Research Organisation. Without the mention of ISRO, this list would be incomplete.

Their contribution to aerospace, defence, missile technology, and space exploration is out of this world (pun intended).

In an industry where the loss of funds due to failed projects can burn the pockets of entire governments, ISRO stands out for its cost-effectiveness in successful space projects.

Boeing is originally an American aerospace/airline company. They set up shop in India back in 2003, bringing business to the airline industry.

The company majorly manufactures commercial aeroplanes. Some of the first planes that landed on Indian shores were made by Boeing back in the 1940s – The T-6 Texan and the C-47 military transport.

Despite being a foreign entity, the company is quite supportive of the Make In India initiative, employing well over 4,000 people. Boeing India is headquartered in Delhi and has engineering centres in Bengaluru and Chennai.

Every aeroplane has a complex mechanism within it, comprising millions of parts and electrical equipment. The manufacturing of these parts and equipment, down to the very metal of the aircraft is an industry itself.

This is the business of Mahindra Aerospace, the aerospace subsidiary of the Mahindra Group. Based in Bengaluru, the company is a supplier of aircraft parts, metal, and more to HAL, Boeing, Saab, Airbus, GE Aviation, and much more.

The company manufactures and assembles metals and other parts of aircraft.

Another aerospace company with the backing of a Tata, Raj Hamsa was founded in the 1980s in Pondicherry. For the first 3 years of operations, the company was financed by JRD Tata, a pioneer in the Indian aviation industry.

Compared to the other companies on this list, Raja Hamsa makes ultralight aircraft and their facility is located in Bengaluru.

Combining the name of the Indian river Brahmaputra and the Russian river of Moskva – Brahmos Aerospace was created.

The company is a joint venture between India’s own DRDO (Defence Research and Development Organization) and Russia’s NPO Mashinonstroyenia.

Lockheed Martin is one of the biggest defence manufacturing companies in the world. They specialize in research and development, manufacture and development of missiles and aeronautics. The company’s India operations are headquartered in Delhi.

The company is engaged in the production of F-21 for the Indian army. According to their website, they along with Tata produce F-21 that are specially configured for the Indian Air Force

Indo-Russian Aviation Ltd (IRAL) is not a single company, but a venture between several entities. The Joint Venture includes Hindustan Aeronautics Limited (HAL) & Three Russian Corporate Partners and was incorporated in September 1994.

Besides this, the company also provides support and maintenance for the aircraft and its systems, both for India and Russia.

BAE Systems is originally a British Aerospace company. They have set up a subsidiary in India, which has a joint venture with HAL.

They were one of the first companies to invest in local manufacturing for aerospace and defence. The company’s investments set up advanced manufacturing facilities in India.

The company has played an integral part in setting up India’s defence industry. The company set up the Air Technical College in 1949 which was also the first institute of its kind in Asia. The institute was meant to train aeronautical engineers.

Recently, Boeing stated that India is crucial for the sustainable aerospace program. While this list mentions 9 notable companies, there are hundreds of companies that are quietly working to make new changes in the aerospace industry.

Where do you see the aerospace industry in 10 years? Let us know below! That’s all for the article on Aerospace Companies In India, We hope you enjoyed reading it. Happy Investing!