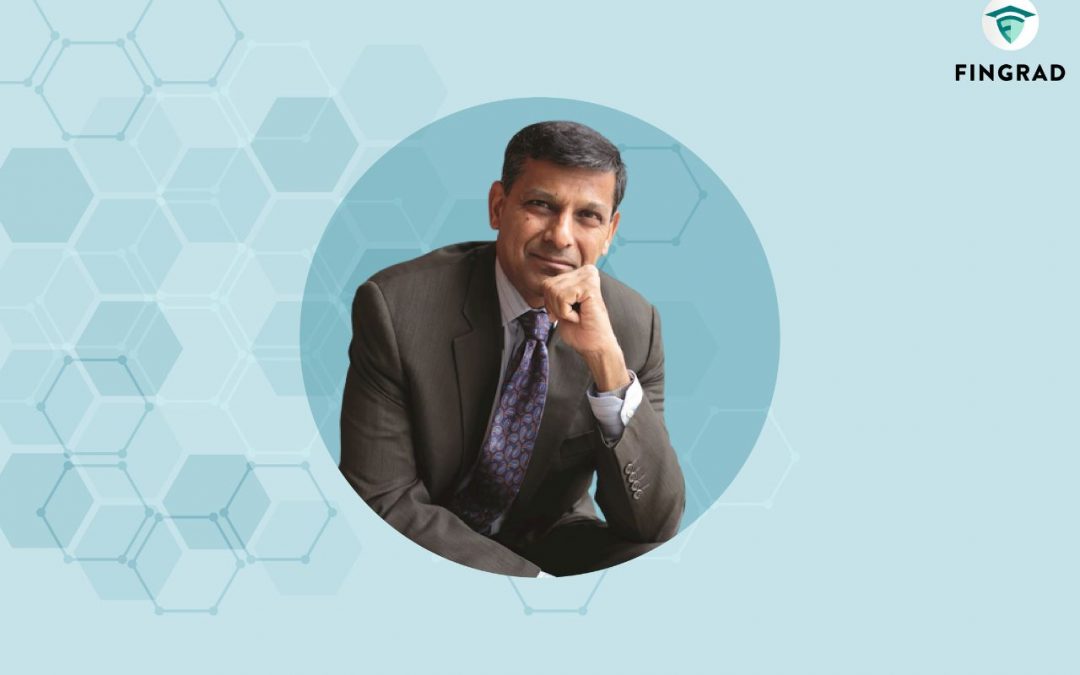 What is Dosanomics by Raghuram Rajan? – Dosa Economics Explained!

Glance at Dosanomics by Raghuram Rajan: As much as the title might point out, Dosa has little to do with this blog. Dosanomics is a concept explained by former RBI governor Raghuram Rajan in 2016 to explain how inflation is a silent killer.

While speaking as a guest lecturer at NCAER, then-governor Raghuram Rajan explained the relation between fixed deposit rates and inflation through a simple commodity – Dosas!

Understanding What is Dosanomics by Raghuram Rajan

Raghuram Rajan stated that he used to get letters from retired people, mostly pensioners regarding their FD rates. Under Rajan’s tenure as governor, the FD rates in India had come down from double digits to a mere 8%, at a time when inflation was also at double digits. This move brought a lot of criticism from conservative investors.

“The typical letter I get goes – ‘I used to get 10% earlier on a one-year fixed deposit, now I barely get 8%, please tell banks to pay me more else I won’t be able to make ends meet.”

Dosanomics by Raghuram Rajan explained how a retired individual is getting more value for money today.

The retiree is only taking into account the nominal interest rate that the bank is giving him and not taking into consideration the silent killer known as inflation. The underlying inflation had come down from 10% to 5.5%.

Also Read: Why did the stock market crash this year? Reasons & Analysis

How Does Dosa fit into Dosanomics?

Raghuram Rajan uses the example of dosa to explain the correlation between interest rates and inflation.

He stated that “Say the pensioner wants to buy dosas and at the beginning of the period, they cost ₹ 50 per dosa. Let us say he has savings of ₹ 1,00,000. He could buy 2,000 dosas with the money today, but he wants more by investing.”

At 8% interest, he gets ₹8,000. With dosas having gone up by 5.5%, each dosa costs ₹52.75, so he can now buy only 152 dosas approximately. Now since the ROI is lower, the retired person is disappointed as he has earned lower returns than before.

What is left out in this scenario, which most investors seem to forget with respect to their investment returns is – Inflation.

The first priority of your investment should be to beat inflation so that the purchasing power of your money is higher than the current rate of inflation. This applies to your returns plus principal investment.

What Raghuram Rajan said about Inflation?

When people calculate their ROI (return on investment), they only focus on the interest rates for one specific investment. What is not taken into account is the inflation rate for that time period as well.

So if you were to earn a higher interest rate on FDs, say even 10% p.a., it would be balanced out if inflation was at 10%. At the end of maturity, you would have earned more on your deposit, but that would be equal to the purchasing power of your money as last year, due to higher inflation.

In the same scenario, if you were earning an interest of 8% and inflation was 5%, you would be earning 2.5% interest despite inflation.

Dosanomics by Raghuram Rajan, inflation is the silent killer that is eating away at your earnings, which the common investor is not aware of, especially in low inflation periods.

The former RBI governor’s take on Dosanomics puts an interesting perspective on inflation and interest rates. It also shows how investors only focus on returns rather than the state of the economy and if they’re actually gaining any returns or balancing out to inflation.

We hope this blog brought valuable information to you. Happy Investing!