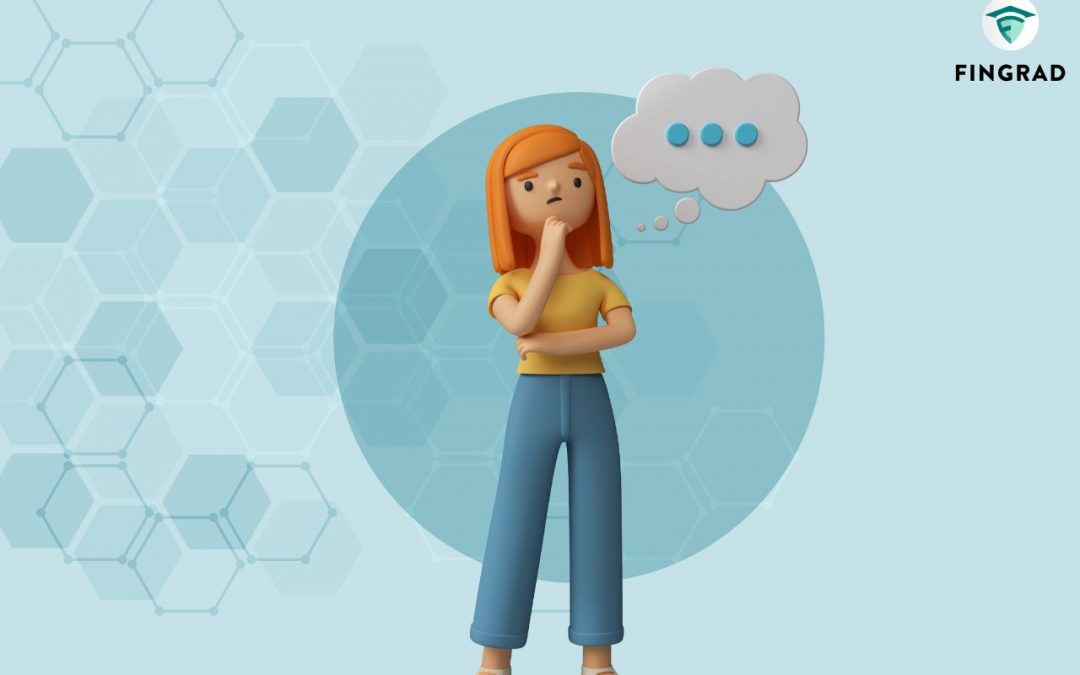 Understanding The Difference Between Tata Motors DVR And Tata Motors: A basic and beginner understanding of buying shares is this – Each share equals one vote and represents fractional ownership of the company.

In this blog, we’re going to talk about one such security – the DVR shares. Specifically, the very first DVR of the Indian stock market – Tata Motors DVR.

By the end of this blog, you’ll be able to clearly understand the difference between Tata Motors DVR and Tata Motors.

What Are Ordinary Shares?

The shares that give ownership and voting rights to the company are ordinary shares. This is the type of share that dominates the listed equity markets.

The shareholders who own ordinary shares are the ones who have voting rights and decision-making powers at the annual general meetings (AGM) of the company.

For being a shareholder, the company rewards you directly through regular dividends, that are paid throughout the year. Besides this, you also benefit from capital appreciation of the shares themselves.

You Can Also Check Out Our Webinar On Stock Market For Beginners – Basics of Stock Investing!

What Are DVR Shares?

Now, you know what ordinary shares are and how they work. Let’s understand a little about DVR shares. DVR stands for Differential Voting Rights.

These are shares that reward DVR shareholders by giving them more dividends than regular shareholders. This comes at the expense of voting rights that ordinary shareholders enjoy.

Also, DVR shares are priced much lower than ordinary shares in the market.

Companies issue DVRs for raising capital, without diluting any more ownership in the company. Also, DVRs can only be issued by companies that have been profitable for the previous three years at least (Companies Act, 2013).

This is just one of the criteria to list DVRs. Another important criterion is that DVRs should not exceed 25% or 1/4th of the company’s share capital.

In the Indian automobile industry, Tata Motors is one of the few domestic vehicle manufacturers. They manufacture passenger cars, SUVs, trucks, buses, EVs, and even defense vehicles for the Indian government. Tata Motors is also the parent company of the JLR (Jaguar-Land Rover) group.

The company has a global presence beyond India. They operate in other countries such as the UK, South Africa, China & Brazil due to a strong network of subsidiaries.

Through their ownership of JLR alone, the company has a global presence spanning every major automobile market. At present, Tata Motors dominates the EV passenger car segment, with over 85% market share in the industry (Autocar India).

There is over a 40% difference in price between Tata Motors Ordinary Shares and Tata Motors DVR. DVRs are always listed at a discount when compared to the ordinary shares of the company.

As per the FY-22 annual report of Tata Motors, the holders of ‘A’ ordinary shares (Tata Motors DVR) are entitled to receive a dividend for any year at 5 percentage points more than the rate of dividends declared on ordinary shares for that year.

Alternatively, For every 10 ‘’A’ ordinary shares held, a shareholder is entitled to one vote.

This has widened the DVR discount between ordinary shares and DVR shares of the company as well. This could be attributed to the fact that DVR shares are not yet popular in India.

Reception Of DVRs In India

There are well over 5000+ companies that are listed in India. But only a handful of companies have issued DVRs. Of all these companies, Tata Motors was the 1st company to issue a DVR in India back in 2008.

When compared to markets in other countries, DVRs have not taken off in India yet. Some of the reasons for the poor reception of DVRs in India are –

Let’s take the example of Tata Motors. Currently, it is the most well-known DVR. For a dividend advantage of just 5% over ordinary shares, forfeiting 90% of the voting rights doesn’t seem feasible to most investors.

Besides Tata Motors DVR, the other listed DVR shares haven’t gained as much traction as expected.DVR shares are not as popular in India as they are in the US.

Combining their lack of popularity with very low voting rights, DVRs still haven’t gained interest from a majority of investors.

After reading this blog, we hope you understand the key difference between Tata Motors DVR and Tata Motors. As you can see, DVR shares are not that popular in India, despite the added benefit of higher dividends and discounted prices.

So if you’re investing in DVR shares, be mindful of the low liquidity of these types of shares as well. We hope you understood DVR shares better after reading this blog. Happy Investing!