What Is Flag And Pole Pattern – Trading For Beginners! 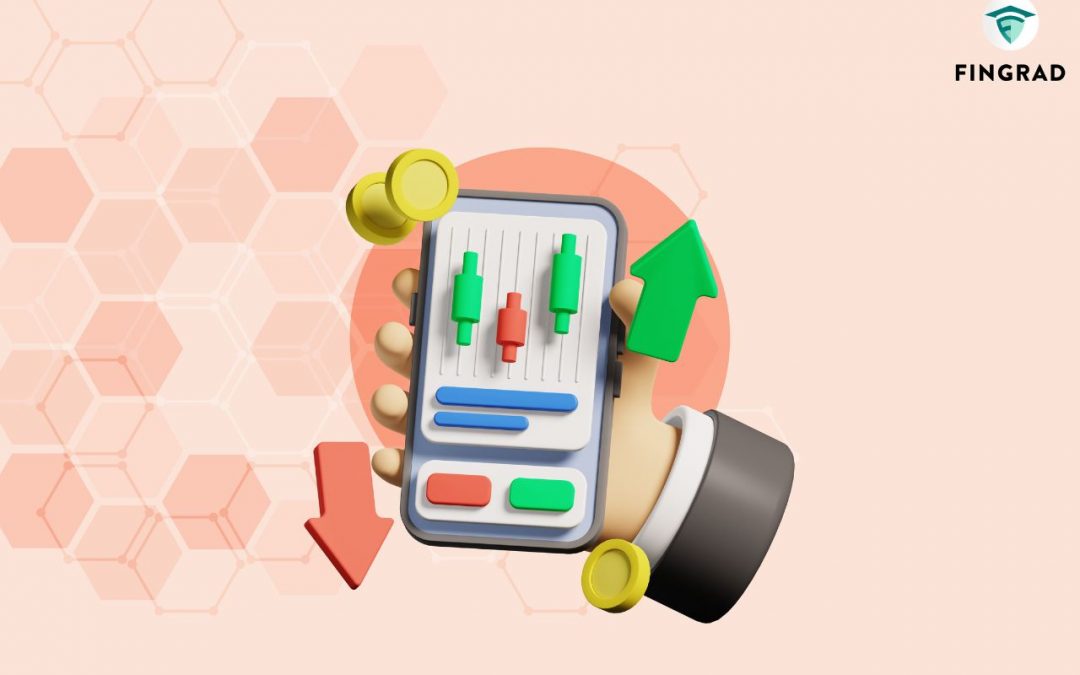 Understanding Flag And Pole Pattern: While trading in the stock market, you must have come across a lot of ways a trade can be identified. One such way of identifying trades is by identifying chart patterns on various timeframes.

In this article, we will understand what a flag and pole chart pattern is, how it works, and how can it be used to spot trade opportunities.

What Is A Flag And Pole Pattern?

In the context of technical analysis, a flag and pole is a chart pattern that is formed when there is a sharp move in either direction and after the sharp move, the price consolidates in a range and then continues to move in the same direction once it breaks out of the consolidated range.

It is named because of the visual appearance of a flag and a pole. The flag and pole pattern is used to identify the possible continuation of a previous trend.

Once there is a sharp move in either direction, the price consolidates in a range and if it breaks out of the range in the same direction as the previous trend, the price increase could be rapid making the trade advantageous.

How Does A Flag And Pole Pattern Work?

Flags are areas of tight consolidation in price, showing a counter-trend move that follows directly after a sharp directional movement in price.

The bottom of the flag should not exceed the midpoint of the flagpole that preceded it.

Characteristics Of Flag And Pole Pattern

3. The volume pattern: the volume increases at first followed by a slight decline in it, and once the price is out of the consolidation range, there is another sharp increase in volume.

4. A breakout: The breakout is the last part of the flag and pole pattern. Once the price breaks the consolidation area in the direction of the previous trend, a target of the length of the pole can be expected.

A flag’s pattern is also characterized by parallel markers over the consolidation area. If lines converge, the patterns are referred to as a wedge or pennant pattern.

These patterns are among the most reliable continuation patterns that traders use because they generate a setup for entering an existing trend that is ready to continue. These formations are all similar and tend to show up in similar situations in an existing trend.

This implies that the traders have taken a pause and a few of them have booked profits, thus setting up the possibility for new traders and investors to enter fresh trades continuing the previous trend with enthusiasm, and driving prices higher at a quick pace.

How To Trade A Flag And Pole Pattern?

Using the dynamics of the flag pattern, a trader can establish a strategy for trading such patterns by merely identifying three key points: entry, stop loss, and profit target.

Entry: Even though flags suggest a continuation of the current trend, it is prudent to wait for the initial breakout to avoid a false signal. Traders typically expect to enter a flag (for long trades) on the day after the price has broken and closed above the upper parallel trend line. In a bearish pattern, the day after the price has closed below (short position) the lower parallel trend line.

In this example of a bullish flag pattern, the price rises during the initial trend move and then declines through the consolidation area.

We can enter the trade when there is a breakout of the flag. You can keep your stop loss at the bottom of the flag and your target should be the length of the flagpole.

The breakout may not always have a high volume surge, but analysts and traders prefer to see one because it implies that investors and other traders have entered the stock in a new wave of enthusiasm.

In this example of a bearish flag and pole pattern, the price declines during the initial trend move and then rises through the consolidation area.

We can enter the trade when there is a breakout of the flag. You can keep your stop loss at the top of the flag and your target should be the length of the flagpole.

In a bearish flag pattern, the volume does not always decline during the consolidation. The reason for this is that bearish, downward-trending price moves are usually driven by investor fear and anxiety over falling prices.

In this article, we understood what a flag and pole pattern is, how it works, and how we can take trades based on this pattern.

Chart patterns should always be used in conjunction with other indicators to improve the accuracy of the trade you are going to take. Happy Trading!