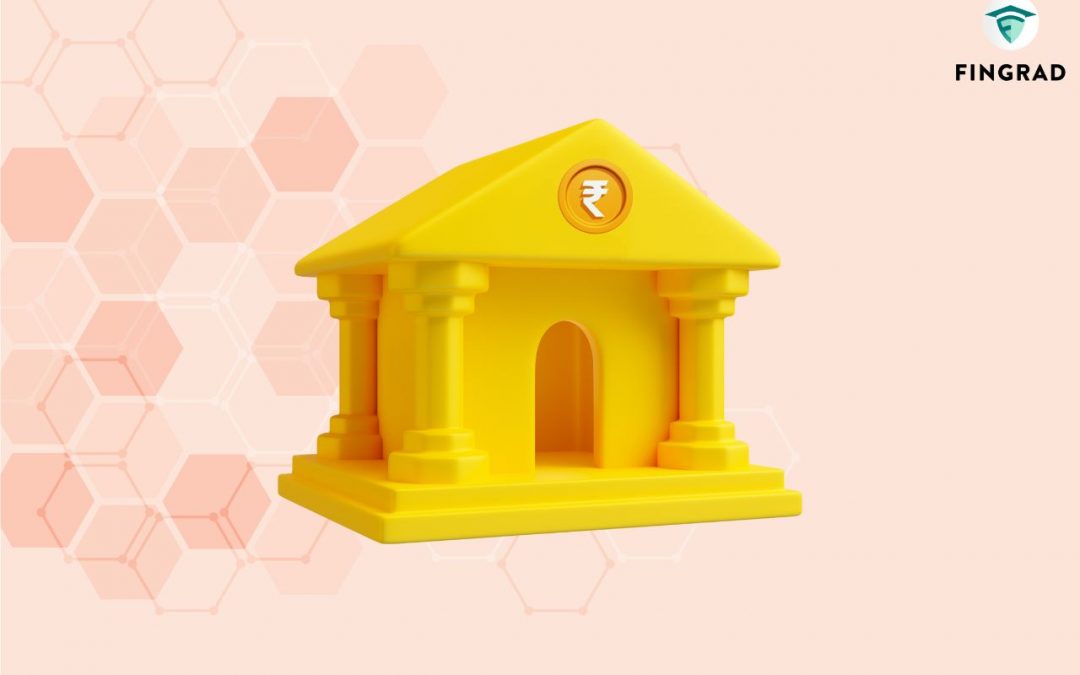 List of Largest AMC in India 2022: Every new investor sleeps better at night knowing that his money is performing well and is in safe hands. When working professionals do not have the time to monitor their own investments, they entrust their money to a professional known as an asset manager or fund manager.

They are experts in their field who dedicate themselves full time to generating wealth for their clients. These fund managers are part of a financial company known today as Asset Management Companies.

Today we’re going to take a look at the Largest AMC in India 2022. Most of these companies have recognition in the mutual fund circles as they have many funds that cater to every single type of investor.

The following are the top AMC in India with the largest Assets Under Management (AUM) as of July 2022.

SBI Mutual fund is currently the largest and one of the first established mutual funds in India. It was started in 1987 and today has an AUM worth Rs.6,47,064 crores. At the time of incorporation in 1992, it was the 2nd largest mutual fund in India, just behind Unit Trust of India. Since that time, it has grown to be the largest AMC in India, with 146 funds.

HDFC is one of the most profitable fund companies on our list. It was incorporated in 1999 and offers assets like fixed income derivatives and equities across different investment schemes. The fund is also one of the largest, with Rs. 4,16,613.35 crores AUM. The asset management company offers up to 147 funds as of March 2019.

ICICI Prudential started in 1993 as a partnership between ICICI and Prudential PLC, UK. It is one of the largest mutual funds in India and also the most profitable. The fund company is headquartered in Mumbai and was critical in the establishment of CRISIL in India.

CRISIL assesses the investment health of mutual funds in India similar to the use of CIBIL for consumer credit ratings. They employ some of the best fund managers and have close to a 30-year track record in asset management.

Nippon India started its business in India as a joint venture between Reliance Capital and Nippon Life Insurance company, Japan. It was formerly known as Reliance Mutual Fund and renamed Nippon India after NAM ( Nippon Asset Management ) acquired a majority stake in the company from Reliance.

The AMC manages assets worth upwards of Rs. 2.07 lakh crore. They offer a wide range of services such as portfolio management, financial planning, and advisory services apart from 250+ funds. The parent company, Nippon Life Insurance, is a leading insurance company in Japan.

Axis Mutual is a subsidiary and investment division of Axis Bank, a leading consumer bank in India. A minority stake (24%)  in the company is held by Schroder Singapore, a holding company.

Axis AMC was established in 2009, making it fairly new compared to the other companies in India. With that being said, they have one of the largest assets under management. They offer over 170 investment schemes and a presence in 90+ cities in India.

Quick Read: Who Are the Players In The Indian Security Market?

DSP is one of the oldest financial institutions in India. They have a 150-year history, dating back to the creation of the Bombay Stock Exchange in the 1880s. In fact, one of the founding members of BSE was part of the DSP family. It was registered as a Trust at the time.

From 2008 to 2018, DSP was known as DSP BlackRock due to the latter’s acquisition of Merill Lynch. In 2018, DSP bought its 40% stake from BlackRock, renaming it DSP Mutual Fund.

Kotak Mahindra Asset Management Company ( KMAMC) is a subsidiary of Kotak Mahindra Bank and the asset manager for the same. The company was set up in 1994 and offers over 260 investment schemes for varying risk appetites. Apart from this, they also offer pension fund management for retired professionals through Kotak Mahindra Pension Fund ltd.

Tata Asset Management is part of the prestigious Tata Group. It was set up in 1994 and primarily offers three types of investment schemes – Equity, Fixed income, and hybrid funds. Its primary objectives are – performance, service, and trust.

67% of the company is held by Tata Sons and the rest is owned by Tata Investment Corporation. They registered as a mutual fund under SEBI and as a portfolio manager in 2004.

This mutual fund company is a joint venture between Aditya Birla Group and the Canadian Investment company Sun Life AMC. The company was incorporated in 1994 and has an AUM of Rs. 2,423 crores.

Aditya Birla is one of the biggest conglomerates in India, with businesses in different sectors such as retail, lifestyle, construction, and financial services.

Sun Life is an insurance company with an investment management division and an AUM of $120+ billion dollars. The company was founded in 1865 making it one of the oldest financial houses in the world.

L&T is registered as an NBFC under L&T Financial Holdings Ltd. They have an AUM of over Rs. 70,944 crores, making them one of the largest AMCs in India.

A subsidiary of the L&T Group, the mutual fund company offers 146 schemes. This places L&T at the bottom of our list of the Largest AMC in India 2022.

AMCs are a booming industry, especially with the growing curiosity by Indians regarding investments and mutual funds. Surplus savings and awareness have led to higher participation and active involvement regarding their money.

Combined, all the above AMCs have a majority stake in the mutual fund investment segment in India. With every investment, there is a certain risk factor, however attractive the ROI seems.

That is all for the blog on Largest AMC in India 2022, Let us know your thought in the comment section below. To get a better understanding of asset management, visit the webinar section of FinGrad. Happy Investing!