Aviation Companies In India – A Look at India’s Aviation Industry! 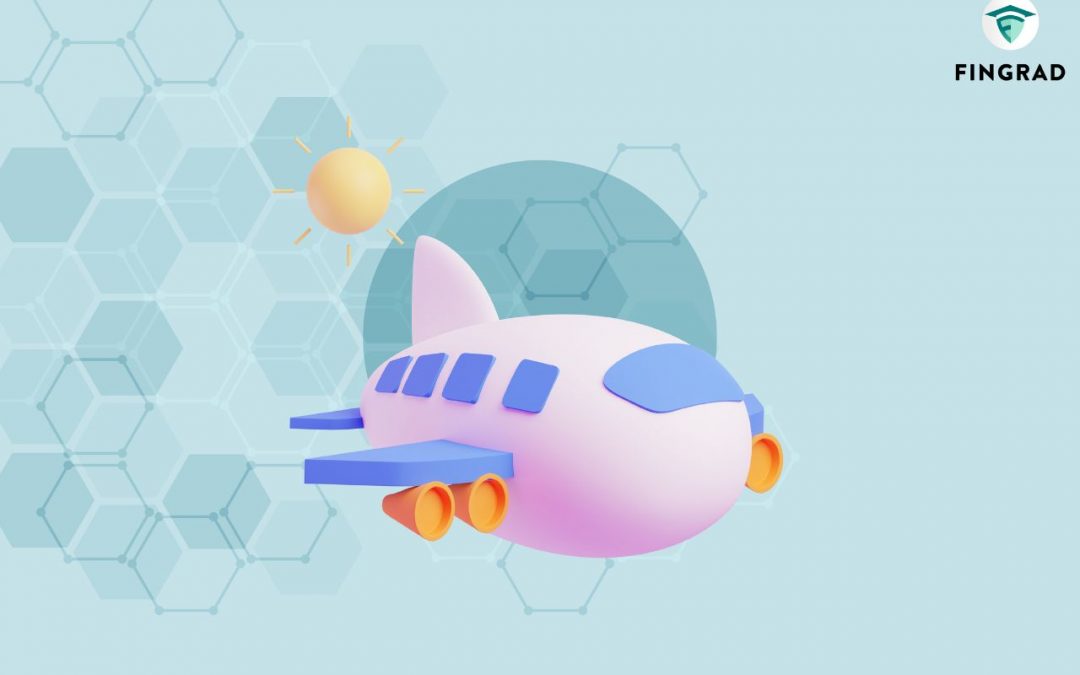 Aviation Companies In India: With India getting closer to being a developed nation, disposable income is steadily increasing. This gives the general public more freedom to spend on travel and tourism.

Currently, India has the 3rd largest domestic aviation market in the world. By domestic, we mean the inter-state and inter-country flights that take place within the country.

Recognizing this demand, some aviation companies in India have taken to providing discounted and affordable flights throughout the country.

The Aviation Industry In India

By 2024, India will become the 3rd largest aviation market worldwide in terms of passengers. A boost for the industry was the government’s permission for foreign investment in the aviation sector.

Already, investments of close to $450 billion dollars are expected to be seen between FY 2018-23. The biggest expense of the aviation sector is fuel.

For most aviation companies in India, fuel amounts to over 30% of their total expenses. Upon that, the fuel price itself is dependent on global crude oil prices.

15% of the fuel costs are VAT, state taxes, and excise duty. All these costs end up being passed on to the customers of flyers.

You Can Also Check Out Our Course On Stock Investing For Beginners!

The aviation industry in India has capital-intensive entry barriers. This includes the acquisition of the airlines, their operation & maintenance including fuel, staff, and routine maintenance.

Despite these entry barriers, the industry is quite competitive. While most flyers would have heard of big names such as IndiGo & Jet Airways, India also has 10-15 regional aviation companies as well.

Low-cost carriers make the industry more competitive for other airlines. Due to their affordability, other airlines are forced to price their tickets at a competitively lower price, which hurts margins for the company and therefore the investors.

Eventually, the airlines will have to pass on the cost to the customers after taking repeated profit cuts in the name of competition and market share. This competitive nature of the aviation industry can hurt revenues in the long run.

IndiGo or Interglobe aviation is the largest low-cost carrier in India. The airline is the market leader in India’s aviation industry with a 55% market share as of October 2022.

IndiGo also owns the biggest fleet of passenger aircraft in India, operating over 300 airplanes. This includes the A321, A320 NEO & the A320.

With their huge fleet, they operate 1,600 daily flights across 76 domestic destinations and 26 international locations. Interglobe Aviation is a listed airline company, with a market cap of over ₹81K crores.

Starting in 1993, Jet Airways began as a premium airline company. They started operating flights to over 65 destinations within India and the rest of the globe.

The company once operated 124 aircraft at the height of its success. This is before Jet Airways suspended operations back in April 2019.

Once upon a time, the share price of Jet Airways was upwards of ₹1200 per share. Today, the company has a market cap of ₹777 crores.

It was founded by JRD Tata in 1932. While most airlines started their story carrying passengers, Air India started as an airmail service.

Not long after their operations began, the company was nationalized and the Government of India bought a majority stake in the company in 1953.

It wasn’t until 2017 that the Indian Government decided to privatize Air India, after which the Tata group repurchased it in 2022. As of November 2022, Air India acquired AirAsia India as well.

After IndiGo, Spice Jet is the 2nd largest airline in India. This is in terms of domestic passengers carried. The company had a market share of 13.3% of the Indian Aviation market.

Similar to IndiGo, Spice Jet is also a low-cost carrier, providing affordable flight services to air travellers in India.  Spice Jet is headquartered in Gurgaon, Haryana, and commenced flights in 2005.

It is one of the few listed aviation companies in India, with a market cap of ₹2.24K crores.

Vistara is the 2nd Tata Group airline. It was created through a joint venture between Tata Sons and Singapore Airlines in 2013. Vistara is the 6th largest aviation company in India by market share, carrying 6.3% of total passengers as of FY 2021.

The joint venture airline commenced operations in 2015, making it a relatively new aviation company. Vistara was taken from the Sanskrit word Vistaar, meaning “ a limitless expanse”. The airline is registered as Tata SIA Airlines Ltd.

Airport management is almost as important as the airlines. There are some companies that are responsible for the management and operation of the airports.

GMR Infra is one such airport management company. The company is part of the much larger GMR group, founded by Grandhi Mallikarjuna Rao in 1978.

HAL is a Bengaluru-based aerospace and defense company. Hindustan Aeronautics Ltd was incorporated in 1940, even before India’s Independence.

The company manufactures aerospace engines, parts, and airplanes themselves. Besides airplanes, the company also set up divisions for the manufacture of helicopters as well.

HAL went public recently in 2018 and currently has a market cap of ₹82K crores.

Asia’s richest man and billionaire Gautam Adani owns one of the largest ports and airport operating companies in the world – Adani Ports & SEZ. The company is responsible for the management of many airports throughout the country, including –

Besides these airports, Adani Ports also handles ports and logistics located in Special Economic Zones across the country.

Blue Dart is a well-known logistics and shipping company. We all know that shipping and logistics are not limited to any single form of transportation.

Despite a turbulent past for the aviation industry, it is expected that it will make a strong comeback in 2023 and the upcoming future.

Post-pandemic, a majority of travellers have taken to flying to compensate for the lockdowns in what is now being called revenge travelling.

While such trends boost the industry, they are short-lived, and eventually, the boom will saturate. Do you think the aviation industry in India will take off, or will it see more turbulence in the near future?

Let us know in the comments. That’s all on “Aviation Companies In India”. Happy Investing!