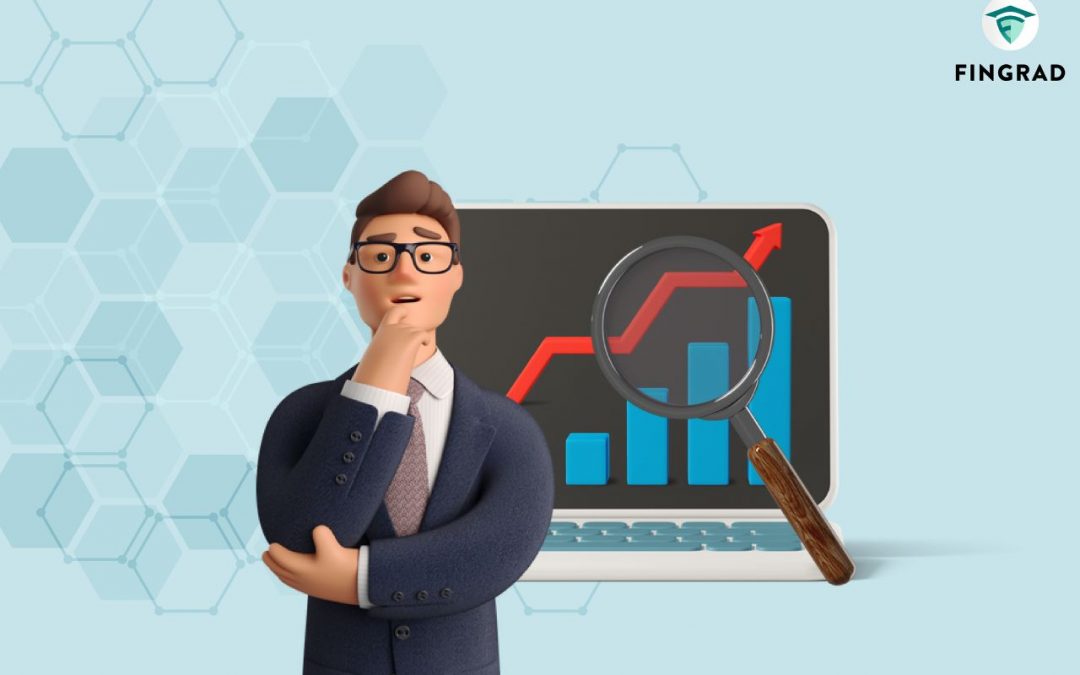 List Of Companies Owned By Anil Ambani: Wealth does not remain static throughout the life of an individual especially when industry trends continue to fluctuate.

India has produced numerous billionaires and these personalities were able to make it to the list of richest persons in the world. Several individuals wonder why the rich keep getting richer.

Generational wealth is considered an aspect of financial planning. This is focused on passing down stable and solid financial resources to future generations.

However, one question pops up in the minds of individuals. Can building wealth be taught? If only knowledge is needed to become wealthy, then most professors, financial planners, and others would have been very rich.

The reason why they are not as rich as India’s top businessman is that becoming wealthy needs a lot more than knowledge. Individuals need to be hard-working and disciplined if they want to be included in the list of top businessmen.

Apart from these, there are several traits that are difficult to teach and pass on. Today, we will discuss a renowned businessman named Mr. Anil Ambani, and a list of companies owned by Anil Ambani.

He is the younger sibling of Mr. Mukesh Ambani who runs his separate empire and has business interests in financial services, defence, infrastructure, and media.

Read on to find out more about Mr. Mukesh Ambani’s younger sibling and the list of companies owned by Anil Ambani.

Anil Ambani – Who Is He?

Mr. Anil Dhirubhai Ambani, who was born on June 4, 1959, resides in Mumbai. He is a well-known personality in the business industry. He is the younger son of successful entrepreneur Shri Dhirubhai Ambani.

As of now, he lives with his mother Kokilaben Dhirubhai Ambani. After being graduated (B.Sc. in Science) from K.C. College, Mumbai University, he went on to pursue MBA at Wharton, University of Pennsylvania.

Mr. Anil Ambani has an elder brother, Mr. Mukesh Ambani, and 2 younger sisters, Mrs. Dipti Salgaocar and Mrs. Nina Kothari. Mr. Anil Dhirubhai Ambani was categorized as one of India’s leading business leaders and is a founder of Reliance Group.

He founded Reliance Group in 2006 and in less than a decade, Reliance Group built a leadership position in renowned growth sectors of the Indian economy, such as telecom, generation, transmission, and distribution of renewable and non-renewable sources of power, national road highways, etc.

Before knowing the companies owned by Anil Ambani, let’s have a look at his past. He and his elder brother, Mukesh Ambani, took joint leadership of Reliance companies.

This happened after their father’s demise in 2002. Brothers’ feuding over control forced their mother to divide the company’s assets via a non-competition agreement in the year 2005.

After certain amendments in the non-competition agreement in 2010, the brothers decided to share their companies’ telecommunication networks in 2013.

This was the first major cooperative effort since the year 2005. Anil Ambani was once the 6th richest person in the world & he also served as Rajya Sabha MP from UP.

Name Of The Companies Owned By Anil Ambani

Now that you have a brief overview of Mr. Anil Ambani, we will discuss the Companies Owned By Anil Ambani.

Reliance Power Limited was established for the development and production of energy in Indian & International markets. This company principally deals in electrical power & natural gas.

Reliance Power on its own and through subsidiaries has a large and significant portfolio of power generation capacity, both in operation and capacity under development.

UMPPs form part of the Indian government’s initiative which focuses on collaborating with power generation companies to set up 4,000 MW projects for managing the country’s power deficit problem.

Reliance Infrastructure Limited, which is the constituent of Reliance Group, was incorporated in the year 1929.

The company has been categorized as one of the largest infrastructure companies, which develops projects through several special purpose vehicles in numerous high-growth sectors including power, roads, metro rail, and airport in the infrastructure space and defence sector.

This company is also a major player in offering engineering & construction services for the development of power, infrastructure, metro, and road projects.

It has a presence in life, general, and health insurance, commercial & home finance, equities and commodities broking, wealth management services, and several other activities related to financial services.

Reliance Entertainment evolved out of the group’s focus on addressing young India’s aspirations. The company has taken up a leadership position in communications, media, and entertainment.

Having been incorporated in 2016, Rohit Shetty Picturez LPP is Reliance JV with film director and producer Rohit Shetty. Y Not Studios is also a JV between Producer S. Sashikanth and Reliance Entertainment.

Reliance Health is a subsidiary organization of Reliance Anil Dhirubhai Ambani Group. This company handles the healthcare component of the conglomerate.

Reliance Naval and Engineering Limited has the largest engineering infrastructure in the country. This was the first private sector company in India that got a license and contract to make warships.

Successful businesses are a product of several hardships, disciplined nature, solid business acumen, etc. The generation that builds wealth is that generation that has worked day and night tirelessly to make sure they achieve something better for themselves.

They work hard and they save to achieve their long-term goals. Above are the companies owned by Anil Ambani and their brief business descriptions. Hope this was of help. Let us know what you think in the comments below.