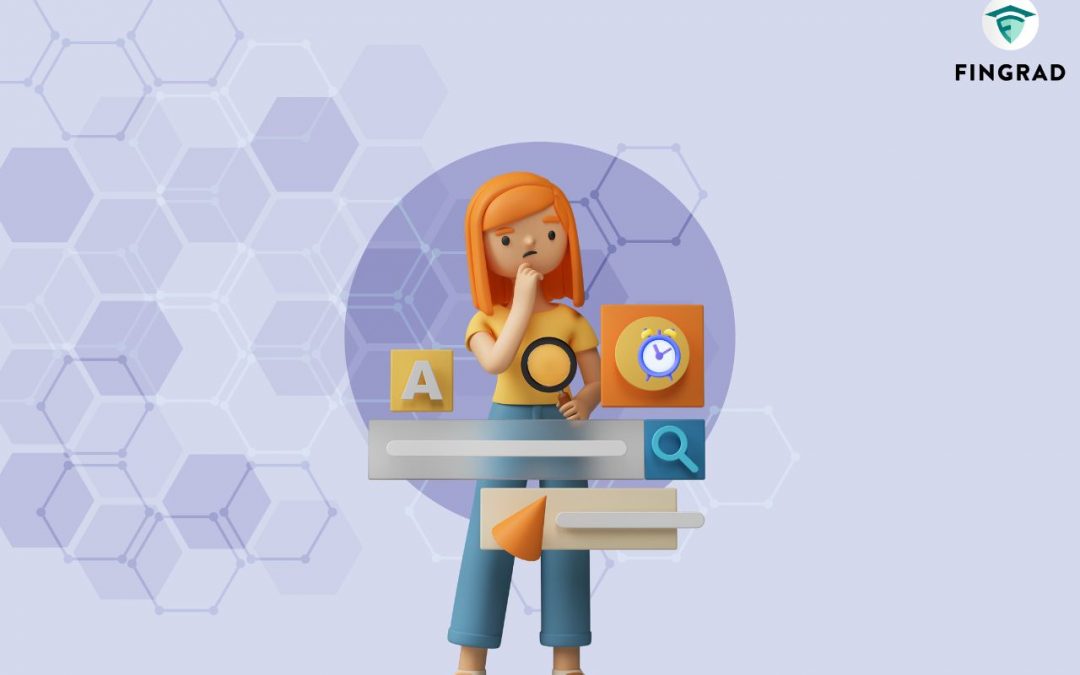 Pledge Share Meaning: One of the factors that fundamental analysis teaches us to look at promoter holding and pledged share percentage.

Promoter holding tells you how much of the company is owned by the founding members and pledged percentage shows how much of their stake is put up as collateral.

But why is it a critical factor when picking stocks for investing?

In this blog post, we’ll try explaining everything you need to know about pledging, starting off with pledge share meaning.

We’ll also explain why pledging shares is done, who can do it, and why it matters when picking stocks.

What Is Pledging Of Shares?

These loans work on the basis of using your asset as collateral and taking a loan on a percentage of its value.

Pledging of shares is when the shareholders such as promoters use their stake as collateral for financial loans. By doing so, they retain their ownership of the shares, without having to sell the shares.

Since markets are volatile, the collateral value changes with market conditions and the value of the pledged shares.

You Can Also Check Out Our Course On Value Investing Course in India for Beginners!

Why Do Promoters Pledge Their Shares?

In one line, we have mentioned why promoters pledge their shares – to raise financial capital using the shares as collateral. Now you might be wondering why the promoters would pledge their stake for loans.

Usually, businesses have relationships with banks that can lend them capital on a regular basis. But, this means taking on additional debt, which can put the company under the lens – of the board of directors, the employees, and the investors as well.

It also means higher interest payments, that are eventually carved into the company’s profits. There is also the chance that the company cannot raise capital in any other way.

The only alternative is to pledge their shares and raise capital. This is seen as an internal move that can avoid taking on more debt and pay a lower interest rate on loans.

To the banks, these pledged shares are collateral, as they are treated as assets of the promoters.

Pledging shares to raise funds is one of the last resorts of raising money by promoters. Usually, a loan has an asset as collateral in case the borrower cannot repay the loan. Here, it’s the promoter’s shares.

Here are some of the notable risks of promoter pledging –

Imagine a scenario where the promoters of KLM company pledge their shares, with a market value of ₹50 crores. The loan is taken during a bull market, meaning that the shares are trading close to their 52-week high.

Since the loan is taken on shares, their value constantly fluctuates. This applies to the pledged shares as well as the ordinary shares.

Now, if and when the market enters the bear phase, let’s say the value of the shares pledged drops to ₹40 crores.

When this happens, the promoters have a legal obligation to maintain the value of the initial loan collateral, which was ₹50 crores worth of shares.

Since the price has fallen, they will now have to pledge additional shares to meet this loan value.

If the company has strong fundamentals, then investors can place some trust in the company’s decision of pledging its shares.

But if there are a lot of red flags – Poor sales growth, high D/E, drop in revenues, consistent losses, etc, then promoter pledging can be taken as a cautionary sign.

When the company’s performance is consistently falling quarter on quarter, then the investors need to worry, as the promoters have pledged shares at a time when cash flows are unsteady so repayment looks quite doubtful.

Here, if the bank doesn’t receive their payments on time, they’re forced to sell the promoters’ stake that was pledged as collateral in the first place. This causes a drop in promoter holding, combined with extra shares entering the market.

Either way, the investors are the ones left behind as the value of these shares would have gone through a freefall.

Why Do Investors Pledge Their Shares?

While promoters raise funds for business expansion and new projects, investors can do whatever they wish with their shares. Investors can pledge their shares in their Demat account. It is also known as taking a margin against shares.

So far, we have covered everything you need to know regarding pledge share meaning. Here are some important points to remember about share pledging :

That’s all for this article on pledge share meaning. We hope you gained some valuable insight into the pledging of shares.

Check out our courses to learn more about promoter holding, fundamental analysis, and everything stock market on JoinFingrad!