Risk Free Rate In India – Does It Really Exist? 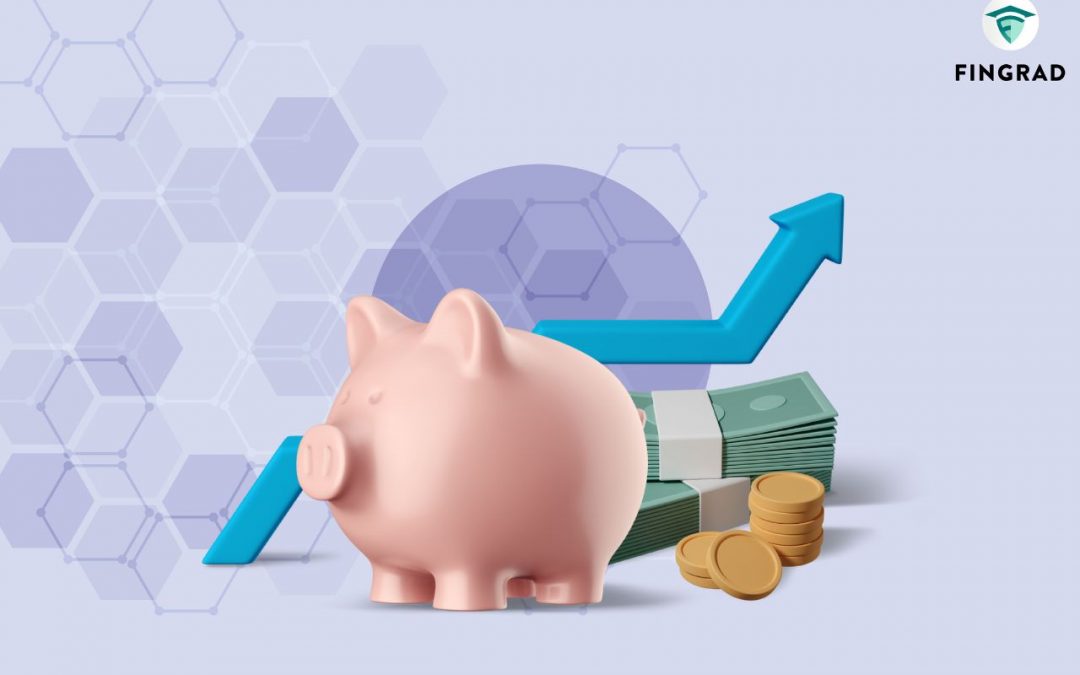 In this blog, we’re going to talk about the concept of risk free rate in India and how it is calculated.

What Is A Risk Free Rate Of Return?

Every asset carries with it a certain amount of risk, and this is not limited to just stocks and bonds. Even fixed assets such as real estate and gold also carry risks.

The risk-free rate represents the safest and no-risk rate of return that an investor can expect from the asset. So how is it decided that a certain return is considered as the risk-free standard?

It’s through government bonds and T-bills.

Understanding The Concept Of A Risk Free Rate Of Return

The concept of risk-free rate comes from American T-bills or Treasury bills, which are considered one of the safest assets in the USA.

Given their low risk, the interest that an investor can gain from a 3-month U.S. treasury bill is considered the risk-free rate for American investors.

Government security such as a US treasury bill is considered the safest form of investment because the chances of the government defaulting on its obligations are very unlikely.

This again depends on the rating of the government T-bills and bonds by rating agencies such as Moody’s. Some securities have a very good rating of AAA and so carry the lowest chances of default.

Why Are Government Bonds/T-Bills Considered Risk-Free?

Realistically speaking, the concept of a completely risk-free investment is still a myth. No investment can carry absolutely zero risk and even the best stocks and securities carry a certain level of risk.

Government securities are considered to be the basis for risk-free rates because the chances of a government defaulting on its payments to bondholders are extremely low.

Below is a table representing the different ratings for a bond by 3 renowned rating agencies – Moody’s; Standard & Poors and Fitch.

The table shows that a bond with a minimum rating of Baa3/BBB- or above is considered an investment grade. Anything below this rating is highly risky and therefore a higher chance of default.

The best rating that a bond can receive is AAA, which is considered the safest as well as the strongest bond in the market. The below rating applies to countries as well and currently, India’s sovereign ratings are Baa3, according to Moody’s.

There are a number of reasons that security can underperform, and these could be classified into different types – Absolute risk, Relative risk, and default risk.

Absolute risk is understood by looking at the measure known as standard deviation. Relative risk is the comparison of an asset to the performance of its price change or the indices.

Finally, default risk is the chance of an issuer to default on their obligations, which in this case refers to the government.

In India, the securities issued by the government are bonds and T-bills. The T-bills have a maturity period of 91 days all the way to 364 days as well. According to RBI, these bills have a return starting from 5.45% to 7.5% as of October 2022.

Keep in mind that this figure is the return that an Indian investor can get on a low-risk and safe asset i.e., a government treasury bill.

Moody’s has given India a sovereign rating of Baa3, making it one of the lower-ranking countries on the rating table. Nevertheless, it still makes it to the list of investment-grade bonds internationally.

Given the way that markets have moved this year, the only safe belief is that there is no such thing as a risk-free investment. Rome wasn’t built in a day but it surely came crashing down just as quickly.

Most sectors are still recovering from the pandemic and have only recently started to pick up from the aftermath. India has handled the situation much better than most countries and what will happen to the economy is yet to be seen.

That’s all for this blog on Risk Free Rate in India. Happy Investing!