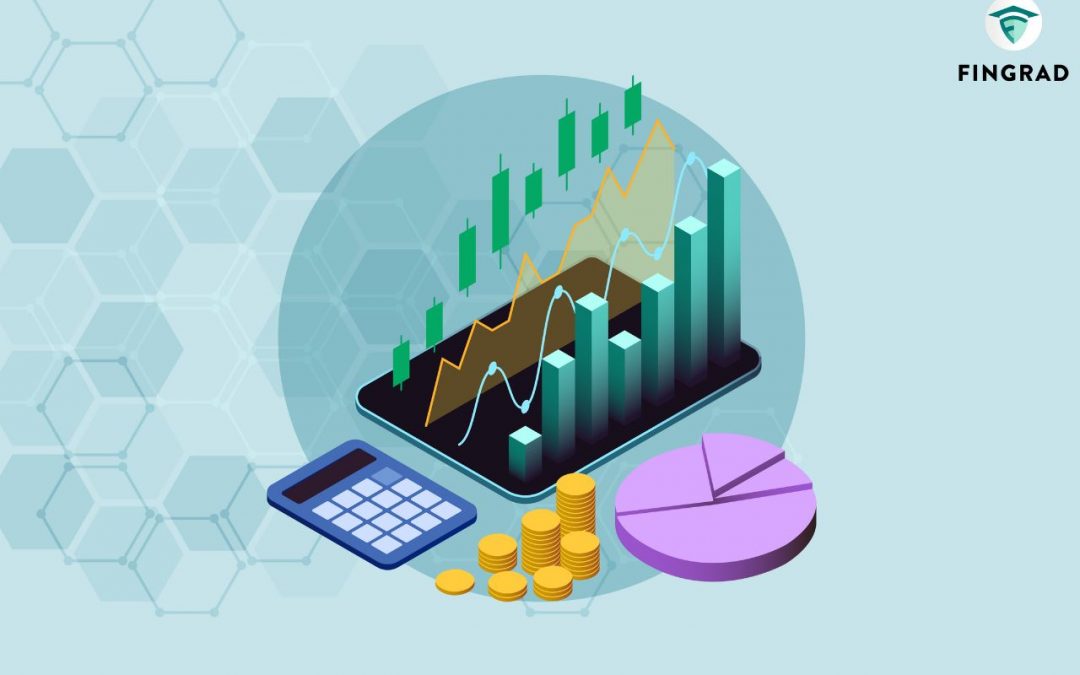 Top Companies With Zero Promoter Holding In India: Whenever investors study the fundamentals of a company, they make sure to cover all the bases before having a more detailed study.

This includes vital information such as sales growth, net profit growth, operating profit margins, and debt. Additionally, every investor looks at one key factor, before digging deeper into the company, i.e., who owns the company.

Listed companies have an obligation to publicly disclose their majority shareholders to investors. This includes ace investors, FIIs, DIIs, the public, and promoters.

Promoters are individuals who have been a part of the company from its inception. This includes starting the business, expanding its operations, and taking the company public.

After the company is taken public, much of the promoters’ net worth is tied to the value of the company stock. To grow their wealth, their main goal is to make sure that the stock price appreciates over time.

The percentage stake held by promoters is indicative of a lot of things to investors. A higher percentage held by the promoters indicates that they believe in the company’s future prospects and growth.

Promoters receive key information about the company before the public. They have access to financial information, new business opportunities, R&D, and an overall expansion.

Since a majority of their net worth is tied to the valuation of the company, they will work toward growing the company as it directly affects their personal wealth.

This is also the reason why share buybacks of the company by management and promoters are good news to investors.

On the other hand, a low promoter holding is taken as a red flag. It implies that the founders and initial stakeholders of the company have little faith in the company and/or do not expect it to grow in the near future.

This is considered a risk to present and potential investors of the company. But some companies have defied this idea, and we are going to list out the top companies with zero promoter holding in India, so read ahead to find out!

You Can Also Check Out Our Course On Stock Market Simplified For Beginners!

Formed under the initiative of the World Bank in 1955, ICICI Bank is one of the oldest financial institutions in India. The bank has expanded to multiple financial services beyond deposits and loans. This includes brokerage, insurance, mutual fund investing, etc.

Interestingly, in 1999 ICICI Bank became the first Indian company and Indian bank to list on the New York Stock Exchange.

ICICI Bank is one of the largest banks in India, with a market cap of over ₹6.2 lakh crores.

As of September 2022, ICICI Bank’s shareholding shows that DIIs holds a 45.04% stake, followed closely by DIIs who hold 44.77%. The public, which includes retail investors owns the remaining 10.44%.

HDFC is the housing mortgage business under the HDFC group. The NBFC recently made news of its merger with HDFC bank to become one entity.

The main business of HDFC is housing finance. Besides this, they have diversified to other long-term loan products such as rural housing, commercial plot finance, loan against properties, etc.

The company was incorporated in 1977 and has an industry presence of over 45 years. With a market capitalization of ₹4.8 lakh crore, it is one of the biggest NBFC companies. Also, it is one of the top companies with zero promoter holding in India.

Formerly known as the Indian Tobacco Company, ITC is a 112-year-old company that ties its roots to pre-independent India. ITC is India’s largest cigarette manufacturing and selling company in India.

The company has since diversified into other businesses as well, although tobacco products still contribute to a major portion of its revenues.

The company was founded in 1946, in pre-independent India and has since expanded globally.

L&T has zero promoter holding, and DIIs are the major shareholders of the company at 40.85%. Coming at a close second are public investors who own 37.04%. The remaining 22.12% are held by FIIs.

With a market capitalization of ₹62826 crores, Yes Bank is a large-cap private sector bank. The bank was set up back in 2004 by Kapoor and Ashok Kapur. The promoters currently hold no stake in the bank.

Federal Bank is one of the oldest financial institutions in India. It was incorporated as Travancore Federal Bank in 1931. With a market capitalization of ₹29,463 crores, it is a large-cap bank.

The latest shareholding data shows that promoters do not hold a major stake in the bank. Investors who hold a stake in the bank are DIIs at 44.22%, followed by the public at 29.38% and DIIs at 26.40%.

Interestingly, Federal Bank was one of the last bets by the late big bull Rakesh Jhunjhunwala.

As you can see from some of the stocks on this list, promoter holding is not the only factor to consider when picking stocks.