What Happens To Shareholders When A Company Is Liquidated? 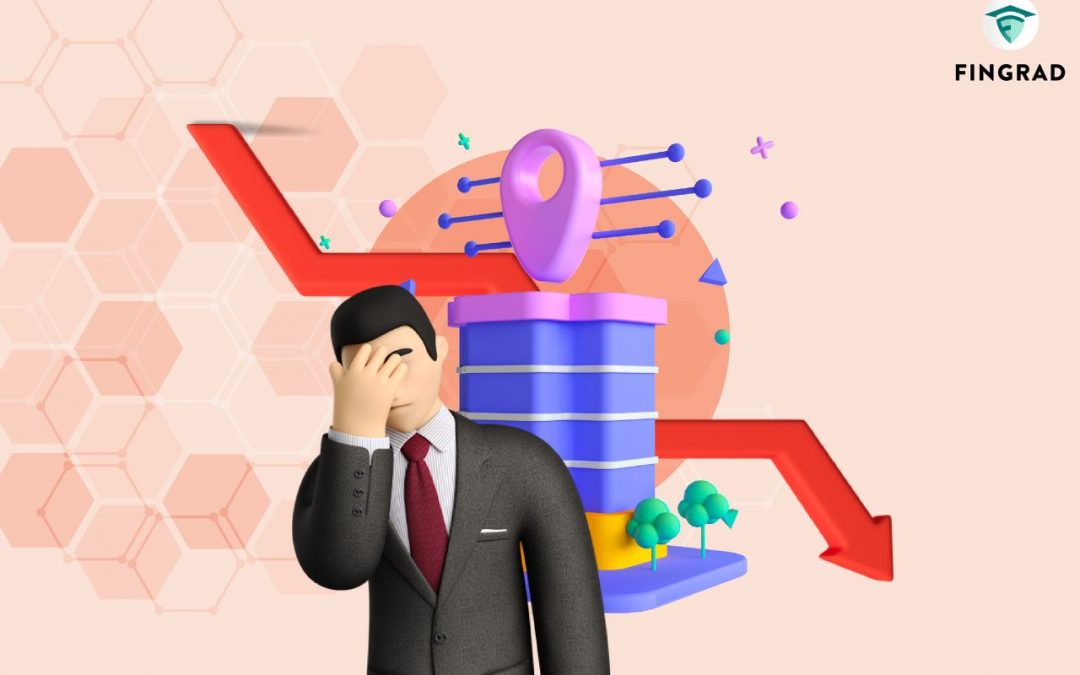 Understanding What Happens To Shareholders When A Company Is Liquidated: The darker side of the stock market includes a long list of things that can go wrong with your investment.

Rather than getting into the details, most advisors brush it off by saying things like – Do Your Own Research. Digging a little deeper, you’ll understand exactly why that is such an important statement.

One such event is the liquidation of a company. Specifically, a publicly listed company with shareholders.

Internally, a company might be wondering how to manoeuvre through the situation but a majority of investors will have one thought in mind – What happens to shareholders when a company is liquidated?

Insolvency & Bankruptcy – What Does It Mean For The Company?

Liquidation is one of the signs that a company is on its last legs. Although this can be observed sooner by studying the financial statements of the company as well.

Certain red flags to watch out for are consistently deteriorating sales growth, falling ROE, growth in liabilities, and a sharp fall in promoter holding.

In short – Shareholders will come across multiple signs that indicate that their company might be out of business or is heading toward bankruptcy.

By definition – Solvency is a financial situation in which a company’s total assets exceed its total liabilities and can fulfil its debt obligations at any point in time.

Insolvency is the exact opposite of this – A company’s debt far exceeds its total assets and so they are unable to fulfil its obligations to creditors in time. Now, keep in mind that this is due to multiple factors such as –

By definition, bankruptcy is the legal course of action taken by a company. Specifically, when a company is unable to meet its financial obligations and pay its creditors.

They file a petition in court, declaring bankruptcy, and the court appoints an expert to handle the proceedings. It’s after the company is insolvent that it will decide to declare bankruptcy or take corrective action.

By this time, the share price of the company will almost be worthless. This is regardless of whether the company files for bankruptcy or implements corrective measures.

A company can do one of two things when facing bankruptcy –

Negotiate with creditors and lenders regarding repayment, cutting costs, and generating cash. Another option which we’ve seen with most banks in trouble in the recent past is to seek government support to repay the debt and other obligations.

This also includes debt restructuring and new terms of repayment. Alternatively, the company may ask the government to liquidate its total assets to repay its debt.

What Happens To Shareholders When A Company Is Liquidated?

In the section above, we have mentioned the causes of bankruptcy, along with the two options before the company. The company can either restructure their debt and buy time, or liquidate the company completely.

As the company’s performance declines, the share price usually follows suit. So before bankruptcy, you will have opportunities to exit the stock and cut your losses.

The resolution professional will decide the terms of the reorganization concerning laws and regulations.

Since the company is publicly traded, the investors tracking the performance will observe its decline through the financial statements.

Bankruptcy is not a light issue and it effectively decimates the value of the company’s stock price. Investors now have no reason to invest in the company and its demand in the market would be almost nil.

Unless the company decides to restructure and operate, the share price will not rise shortly. The chances of struggling companies rebounding from bankruptcy are low.

However, there have been a few cases where companies have recovered from bankruptcy. Additionally, when the company is undergoing liquidation, equity shareholders will be at the bottom of the priority in terms of compensation.

It’s a long shot to expect any sort of compensation from a bankrupt company. Firstly, secured creditors and lenders who have lent to the company are repaid.

Then comes a chain of stakeholders of the company. After that, bondholders and preferential shareholders are compensated.

Finally, if there are any assets left, common shareholders may be compensated. However, as stated before, this is very unlikely.

Repayment Preference In A Bankruptcy

The following order is generally followed when dues are repaid during the winding up of a company.

After the market crashed in 2007-08 due to the mortgage market crisis, big companies faced closure. Generational institutes like Lehman Brothers fell overnight.

General Motors, a US-based automobile manufacturer also faced permanent closure. With a government bailout of nearly $50 billion for a 60% stake, General Motors was saved. The company has recovered and is still operational today.

At a time when people were losing interest in comic books, Marvel Entertainment faced bankruptcy issues in the mid-90s. Through legal battles, they fought through and came back with Marvel Studios.

They had to sell some popular comic characters such as Spider-Man to Sony Entertainment. Today most of the top-grossing films of all time are under Marvel’s banner.

The $1 trillion dollar Apple we know today also faced bankruptcy once. In 1997, the company had poured and lost $1 billion dollars to failed products.

Their revival began with a $150 million dollar investment by, surprise surprise, Microsoft. Then Apple head Steve Jobs trimmed product offerings by 70% and laid off 3,000 employees as part of the recovery.

Also Read: Shareholder Vs Stakeholder – The Difference You Need To Know!

Bankruptcy is a serious issue and it doesn’t just involve losing your investment. Jobs are lost, the company gets liquidated and it disrupts the lives of everyone involved.

It is a perfect example of what could go wrong if you pick the wrong stock or exit your investment too late.

It’s worse when you know that you are the last priority of the liquidation proceedings.

Proper research and detailed study into the company can save you money, time and the mental space lost due to a bad investment.

While the IBC, 2016 has reduced the lengthy proceedings of insolvency, it still doesn’t change much for you as an equity shareholder.

We hope this blog on ‘What happens to shareholders when a company is liquidated?’ brought useful information and value to you. Happy, cautious, investing!