Understanding What Is Bullish Reversal Pattern In Stock Market! 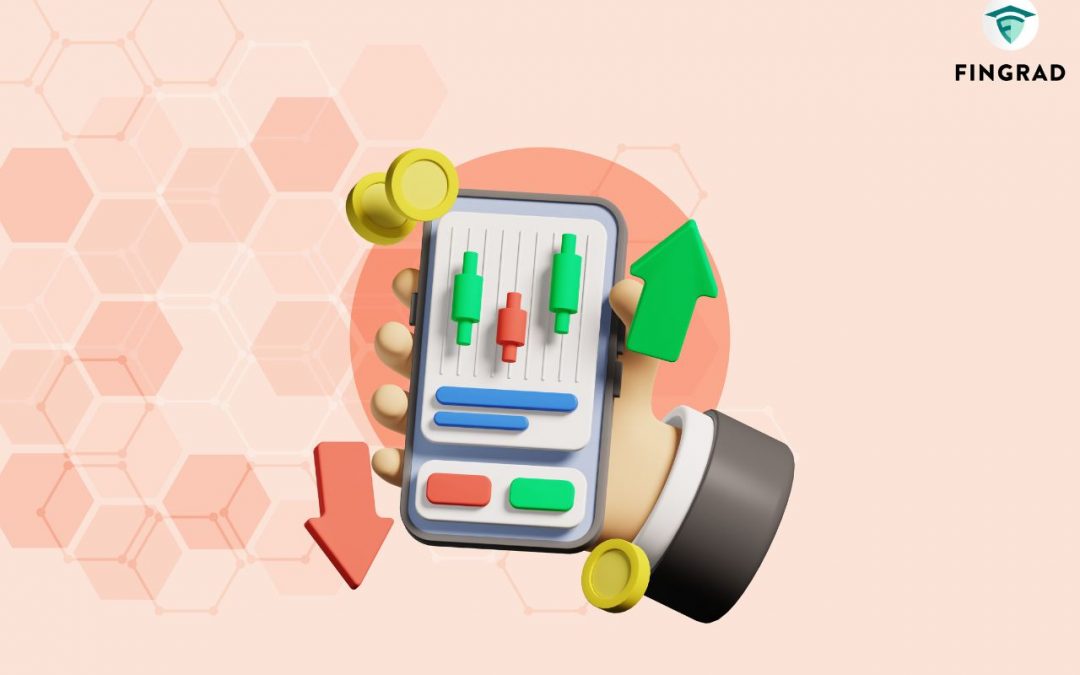 What Is Bullish Reversal Pattern: While trading in the stock market you must have come across candlestick patterns that can give you a hint of the anticipated directional move of the market.

There are certain reversal patterns you can identify to capture a trend reversal. In this article, we are going to understand what is bullish reversal pattern and its various types.

What Is Bullish Reversal Pattern?

Bullish reversal patterns in trading refer to a set of technical indicators that suggest a potential reversal of the downtrend and a potential move toward the upside.

These patterns can be used by traders to identify buying opportunities and make more informed trading decisions.

The actual reversal indicates that buyers overcame prior selling pressure, but it remains unclear whether new buyers will bid prices higher.

Without confirmation, these patterns would be considered neutral and merely indicate a potential support level at best.

Because candlestick patterns are short-term and usually effective for only 1 or 2 weeks, bullish confirmation should come within 1 to 3 days after the pattern.

Such formations would indicate continued buying pressure and could be considered a continuation pattern.

The existence of a downtrend can be determined by using moving averages, peak/trough analysis, or trend lines. Security could be deemed in a downtrend based on one of the following:

One common bullish reversal pattern is the “hammer.” This pattern occurs when a stock’s price moves significantly lower during the day but then rallies to close near its opening price.

The hammer is formed by a small upper shadow, a long lower shadow, and a small real body near the top of the trading range.

The long lower shadow indicates that the bears were in control during the day and pushed prices lower, but the bulls were able to take control by the end of the day, pushing prices back up.

This pattern suggests that the bears are losing strength and that the bulls may be taking control of the market.

This pattern indicates that the bears are losing control and the bulls are starting to take over, suggesting that the trend may be reversing to the upside.

Another bullish pattern is “Morning Star”, which consists of three candlesticks, in which the first is a bearish candlestick, the second is a small real body candle with a gap down, and the last is a bullish candle.

This pattern indicates that there is a potential reversal in a downtrend and it can be considered a signal to buy.

Bullish harami is another bullish pattern and it is made up of two candlesticks where the first is a large bearish candle and the second is a Green candle that is completely inside the first bearish candle.

This pattern indicates that the bears are losing control of the market and bulls may be taking over.

The bullish engulfing pattern consists of two candlesticks, the first candle is bearish and the second one is bullish. The size of the bearish candlestick is not that important, but it should not be a Doji which would be relatively easy to engulf.

Ideally, but not necessarily, the body of the bullish candlestick would engulf the shadows as well. Although shadows are permitted, they are usually small or nonexistent on both candlesticks.

It’s important to note that while these patterns can be strong indicators of potential market reversals, they should not be used in isolation.

Traders should also consider other factors such as fundamentals, market sentiment, and macroeconomic conditions before making a trade.

Additionally, traders should also use stop-loss orders to limit potential losses in case the market does not move in the predicted direction.

In conclusion, bullish reversal patterns are a set of technical indicators that can signal potential market reversals and provide traders with potential buying opportunities.

Traders can use these patterns in conjunction with other indicators and analyses to make more informed trading decisions.

However, it’s important to remember that past performance is not always indicative of future results and traders should also consider other factors before making trades.

We hope you found the article What Is Bullish Reversal Pattern informative and enjoyable. We have now come to the end of this article, but please feel free to reach out to us if you have any further questions or would like to learn more about other trading patterns and strategies.