What Is FINNIFTY And Stocks In FINNIFTY? NIFTY Finance Index! 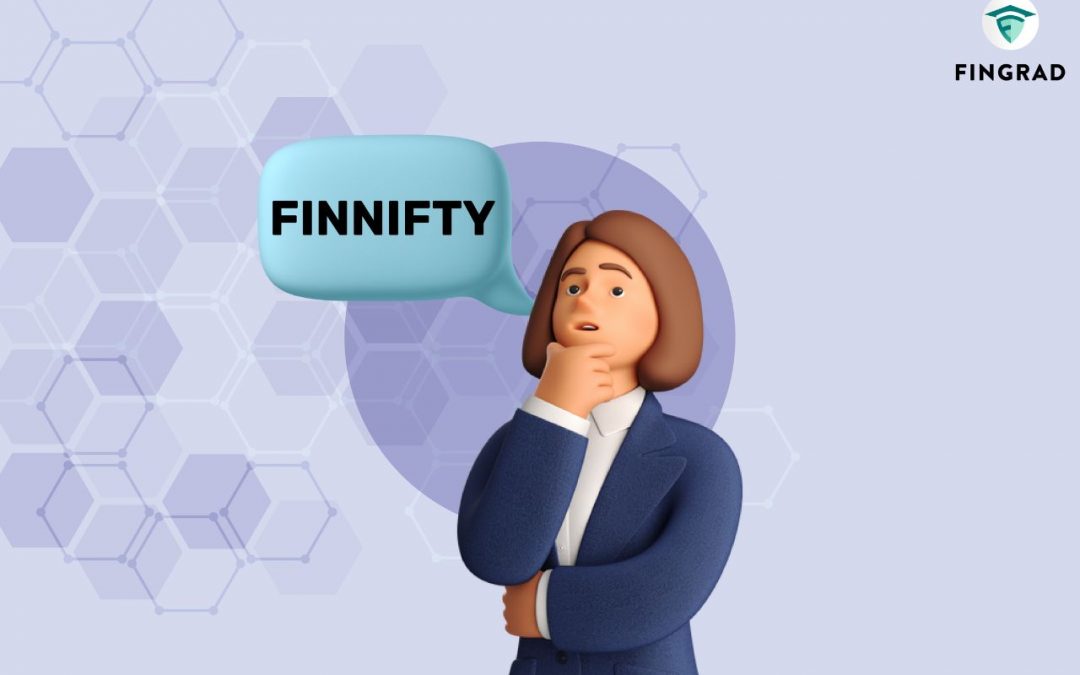 What Is FINNIFTY And Stocks In FINNIFTY: The index will represent the financial markets of India and the constituents of this index include shares of some renowned financial services companies in India.

Stocks included here are that of financial companies (including banks, insurance companies, etc.). Read on to find out What Is FINNIFTY And Stocks In FINNIFTY?

As with every index, this index also includes a certain number of stocks in different weights. Financial services in India are made up of banks, insurance companies, NBFCs, etc.

FINNIFTY tracks the performance of these companies over a certain period of time. This index includes a maximum of 20 stocks, and the weight of each stock depends on the free-float capitalization value in the market.

Financial companies are important for the success and survival of any economy. This statement holds true, particularly in countries like India, where the economy continues to change.

Banks offer borrowers the funds lent from savings. On the other hand, NBFCs and housing finance companies tend to promote credit creation and overall economic growth.

FINNIFTY has been constructed with a free-float market capitalization methodology. This is the same methodology with which the NIFTY50 index is constructed. The weightage will be rebalanced after every 6 months i.e., on Jan 31st and Jul 31st.

The base date of FINNIFTY is 1st January 2021 and the base value of this index is 1000. To be eligible for FINNIFTY, the companies should form part of the Nifty 500.

In the FINNIFTY index, the weightage of each stock in the index has been calculated on the basis of its free-float market capitalization in such a way that no single stock should be over 33% and the weightage of the top 3 stocks cumulatively should not be over 62% when rebalancing occurs.

FINNIFTY – Why Should Investors Go For It?

The primary advantage of making an investment in FINNIFTY is the manner in which it helps in reducing non-systematic risk. Unsystematic risks mainly comprise financial and business risks.

Events including falling revenues, strikes, higher financing costs, narrowing of profit margins, etc. are all included in non-systematic risks. These can be diversified. By making investments in a few different companies, the investors can spread their risks.

The following table gives information about stocks in FINNIFTY. The table details their respective weights and the industry particular stock belongs.

Differences Between FINNIFTY And NIFTY50

FINNIFTY and NIFTY50 have some similarities and distinctions. A few differences have been pointed out below:

If an investor goes through the entire mechanism of FINNIFTY, BankNifty, and NIFTY50, he/she will see that FINNFTY is made up of 20 stocks, NIFTY of 50 stocks, and BankNifty is made up of 12 stocks.

Another point investors should focus on is that stock capping has been done only in FINNIFTY and BankNifty. Standard Deviation exhibits that the volatility of BankNifty should be more in comparison to FINNIFTY.

What is the difference between FInNifty and Bank Nifty?

FINNIFTY and Bank Nifty have some similarities and distinctions. A few differences have been pointed out below:

FINNIFTY can help you in earning healthy returns if you have a diverse portfolio and a fair understanding of market volatility.

So far, the FINNIFTY index has delivered solid returns. Since it has diversified exposure to different sectors of the Indian economy, it offers more opportunities to investors.

Despite the fact that stocks in FINNIFTY belong to big and renowned companies, it is advisable for investors to conduct their own research and invest according to their own risk appetite.

That’s all for the article on What Is FINNIFTY And Stocks In FINNIFTY. We hope you enjoyed reading it. Happy Investing!