What Is The Difference Between Trading And Speculation? 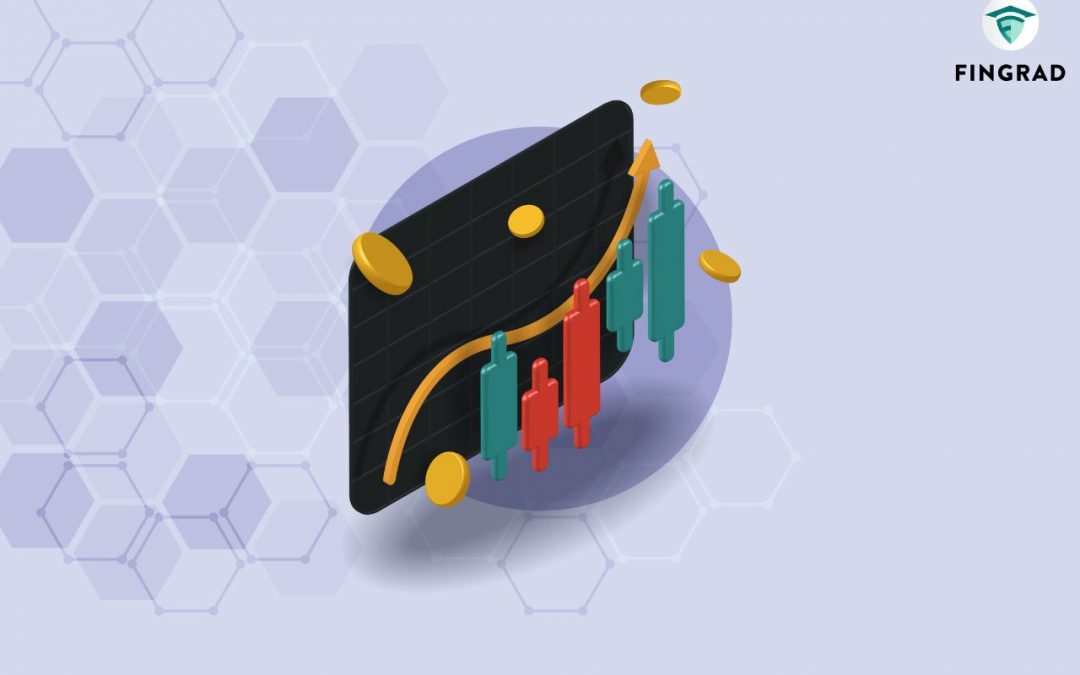 What Is The Difference Between Trading And Speculation: The advancement of technology in the modern era has made many of our tasks easier.

This technological advancement has also spread into the world of the financial market which has resulted in an increase in the number of individuals involved in the stock market.

While everyone enters the stock market with the intent of making money, the method of trying to make money will vary depending on each individual.

While some like to increase their money in the long run by investing in the market, some try to earn quick profits by trading in the short run.

Trading is a process of buying and selling stocks in the stock market with the objective of earning a profit.

Trading is mainly based on technical analysis which helps the traders forecast the short-term fluctuations in the prices of a security.

The risk involved in trading is less than speculations as it is done after analyzing the price patterns of the deposit.

As trading involves studying the price patterns in order to invest in security, it is more suitable for individuals who are disciplined, confident, and have good risk management capabilities.

The holding period involved in trading varies from a day to less than a year.

You Can Also Check Out Our Course On the Basics Of Stock Trading For Beginners!

Speculation is taking a position in the market with an intention of earning huge returns based on the tips, rumors, news, and sentiments in the market.

While non-speculators invest in low-risk security that has a chance of providing good returns, speculators will choose securities with more significant opportunities but also have a chance of incurring huge losses.

For this reason, speculation is also referred to as gambling. Though it may provide individuals with high returns, it has a greater chance of incurring failure.

Rather than investing and holding a security for the long term, speculators only invest for the short term and try to take advantage of the short-term volatility in the market.

Example: Suppose a country will face a shortage of oil due to some political disputes between two countries. This will result in a shortage of supply and with the demand remaining the same.

So you anticipate an increase in the price of oil and invest in stocks of oil-producing companies with the hope that the price of the stock will increase and you can earn a quick profit in the market. This is called speculation.

What Is The Difference Between Trading And Speculation

Risk: Trading is generally considered to be less risky than speculation, as traders base their decisions on analysis and market conditions, while speculators rely more on predictions and market sentiments.

Information: Traders use a variety of information sources, such as market data, company financials, and economic indicators to make their decisions, while speculators rely more on market predictions, rumors, and trends.

In this article, we discussed the meaning of speculation and trading, covered its pros & cons, and mainly covered What is the difference between trading and speculation.

Though individuals can invest in the market based on their preferences, the capital available to them, risk appetite, and mainly based on what works for them, it is always recommended for individuals to implement a proper risk management strategy to increase their wealth in the long run.