What was Jatin Mehta Scam? – Are Diamonds Really Forever? 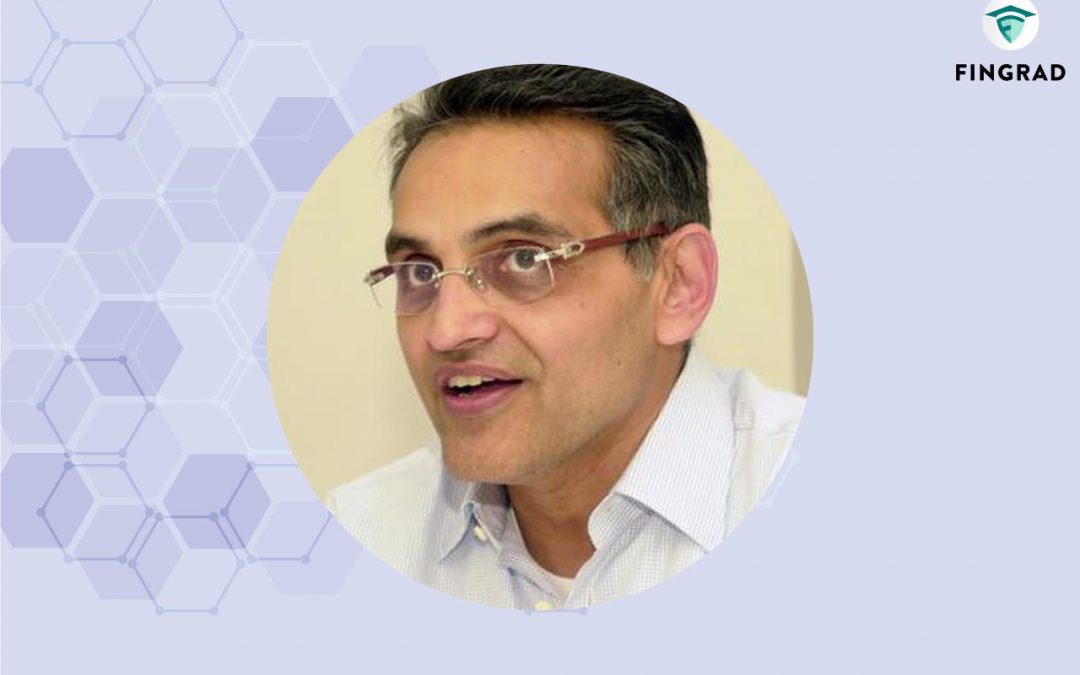 Know about the Jatin Mehta Scam: It is often said that carbon under immense pressure turns into a diamond. Now the same cannot be said about Jatin Mehta, who, like a fake diamond, cracked under pressure after the revelation of the scam he was accused of back in 2012.

The Winsome Diamond Company scam is only third, and not in terms of diamond production. After Vijay Mallya’s Kingfisher Airlines and Nirav Modi’s PNB scandals, Jatin Mehta’s company comes in as the third largest Indian Defaulting company. Before we get into the Jatin Mehta Scam, let’s first look at who Jatin Mehta was.

Who Is Jatin Mehta?

Jatin Mehta is the founder of India’s first public diamond trading company, called Su-Raj Diamonds Limited in 1985. His family has been involved in the diamond business since the 1960s, which in turn inspired him to enter into the business himself.

He completed his schooling at Mumbai’s Hill Grange High School, after which he pursued his Bachelor’s In Commerce at Hassaram Rijhumal College of Commerce and Economics. After his education, his interests veered towards trading, which brought him to enter the diamond trading business through Su-Raj Diamonds.

He gained immense popularity for the success of this company and ran it for a period of fourteen years. And he did it successfully, winning awards such as Diamantaire Of The Year. Another notable achievement he gained is the largest exporter of cut and polished diamonds.

Through Winsome Diamonds, in the early 2000s, Jatin Mehta exported diamonds to countries such as the UAE. The business model was quite simple yet effective.

One company would import offshore and uncut diamonds to India, and they would be polished and cut and imported to the UAE. The price difference between raw diamonds and polished, finished diamond jewellery would be their profit margin.

Now when talking about jewellery, it is a known fact that any product made using precious stones or metals is made up of more than just one of the two. The diamond jewellery business needed one metal in particular – Gold.

Mehta would buy gold using credit. And this credit has a long list of international creditors such as Standard Chartered, Bank Of Nova Scotia and Standard Bank PLC London.

These banks are also known as bullion banks, which deal with precious metals such as gold and silver. Through these banks, Mehta got the gold he needed to make jewellery for his companies.

International banking regulations work differently compared to domestic banking. There’s a lot of red tape and bureaucracy that has to be followed, which locks in both the borrowers as well as the investment banks together, giving them very little leeway to fraud one another.

Now Jatin Mehta could not have dealt with international bullion banks without some sort of backing from domestic banks located in India. This backing came in the form of letters of credit.

A letter of credit has to be given out to international banks, stating that in case of fraud or default, they guarantee that the loan will be repaid in case the borrower does not. Specifically, Jatin Mehta was given standby letters of credit from Canara Bank, Bank Of Maharashtra and Union bank, to name a few.

Now, remember that Jatin Mehta had an excellent reputation in the diamond industry, with his company Winsome Diamonds being punctual and almost mechanical in repaying their debts on time. This allowed the banks to instil some trust in the diamond tycoon and gradually increase his line of credit.

A line of credit is a set borrowing limit that can be used to access money at any point in time. Banks decide the amount of credit they can extend based on the previous credit history as well as the financial condition of the customer. Beyond that limit, a customer is not allowed to borrow capital.

Banks were entrusting him with more credit, as his business grew and he and his company Winsome had an excellent track record. That was up until 2012 when his leveraging techniques fell apart like a house of cards.

Jatin Mehta defaulted on his loan payment in November 2012, stating that close to 13 UAE buyers who were his regular traders of derivatives and commodities made unexpected losses for him.

These losses meant that he would be unable to pay for the gold that he was taking from the bullion banks, as there was a flow of income from his business. No gold meant no more jewellery could be made, and so on the cycle went.

Impact On Indian Banks by the Jatin Mehta Scam

Now Indian banks that agreed to guarantee the credit taken by Jatin Mehta were left in a mix, as they had legally agreed to take on the repayment of the loan should he ever default. Winsome Diamond, Forever Diamonds and Su-Raj Diamonds combined had raked up a scandal, amounting to a heart-stopping ₹ 7,000 crores.

Logically, the Indian banks would not be able to repay the loan. The alternative would be to conduct an investigation into the matter themselves, despite being fined for the whole debacle.

Also Read: All About Harshad Mehta’s Brother – Where is Ashwin Mehta Now?

Investigation By The Indian Banks

So when Jatin Mehta claimed that 13 UAE Buyers had caused him huge losses, he failed to mention that all 13 companies were controlled by one person.

Once the facts rolled out during the CBI’s 3 Year-long investigation, they realised that they had been scammed, and Jatin Mehta had essentially gotten away with taxpayers’ money. The entire scheme was devised by Jatin Mehta to dupe the Indian Economy and there were no UAE buyers.

Where Is Jatin Mehta Now?

While the investigation was taking place, no charges could be filed without solid evidence. In this time frame, Jatin Mehta and his family fled the country to Saint Kitts and Nives, where they are living comfortable lives, away from the grasp of the Indian Judicial System.

CBI has declared Jatin Mehta as a “wilful defaulter”, but that hasn’t stopped him from opening more companies in the United Kingdom and Montenegro, nor has it shut down his companies, which are still operational to this day.

Along with being scammed by Nirav Modi, Punjab National Bank again took the biggest hit in the Jatin Mehta scam as well, losing close to ₹ 1,700 crores to the diamond tycoon.

While Jatin Mehta might not be able to come back to India, the scam he created made him enough tax-free wealth to last a lifetime. We hope you enjoyed our article on Jatin Mehta Scam, do let us know your thoughts in the comment section below. Happy Investing!