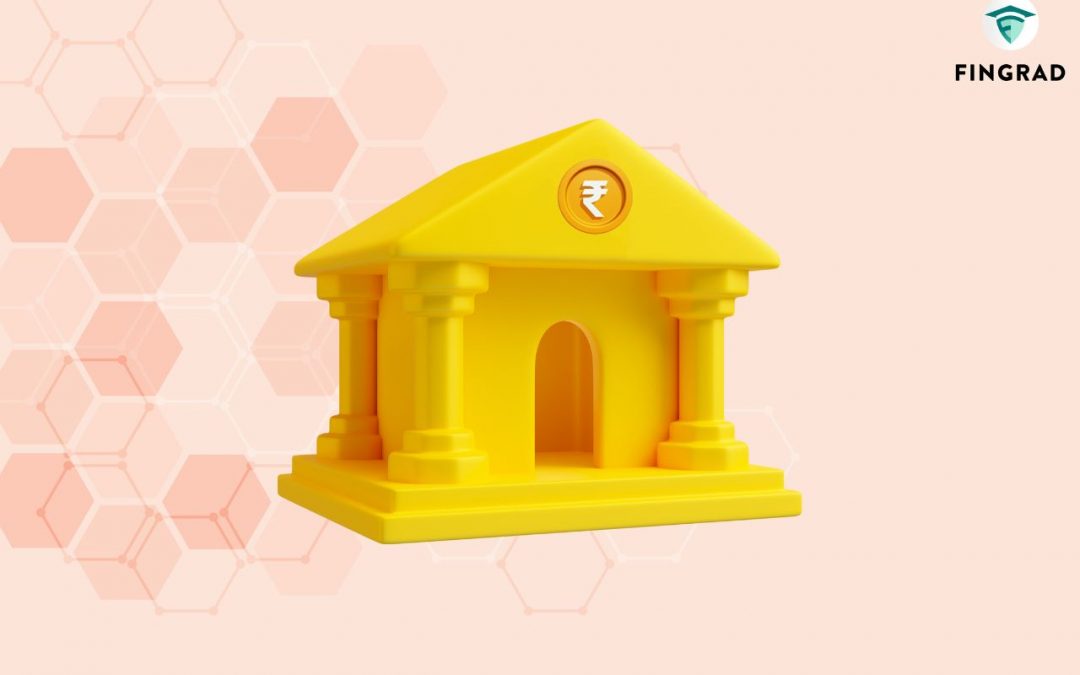 Understanding Privatisation Of Banks Pros And Cons: Banks today can also be referred to as the engine powering the Indian economy.

Not much explaining is required when you hear the term – Bank. Everyone has the most basic understanding of what a bank does – Accepts deposits and lends credit and loans.

In this blog, we’ll dive a little deeper into the inner vault of banking in India, and cover one topic in detail – The privatisation of banks pros and cons.

Before we get into the main topic, let’s understand private and public banking and its history in India.

The first bank in India, named “The Bank Of Hindostan” was established in 1770, almost 250 years ago. The bank operated for 60 years before it eventually failed.

Then came the State Bank Of India. It was established in 1806 under a different name – Bank Of Calcutta.

The Bank Of Calcutta went through several name changes –

India’s singular banking authority, The Reserve Bank Of India was established on 1st April 1935, under the RBI act of 1934. The Indian government took steps to nationalize 14 major Indian banks in 1964.

Banks have multiple operations, beyond lending and borrowing. Today’s banks provide multiple services to their customers & clients. Some of the functions of banks are –

A PSU Bank is a bank where a majority stake is held by the government of India. They are subdivided into 2 types –

A private bank on the other hand is owned majorly by shareholders. This includes promoters of the bank and other stakeholders.

Now that you’ve read about the basic understanding of banks, let’s look at the Privatisation Of Banks Pros And Cons. First, we’ll start with the pros of privatization of PSU banks.

Now, private banks are obviously having the upper hand against government PSU banks. They hold a heavy advantage over the government banks but, privatization still has its limitations.

The Impact Of Privatization In India

Turning a public sector bank into a private one has its own benefits for the economy of the country as well as its shareholders.

It could also create a stable structure for the banking system as a whole. But this does not mean that the services and products offered will be at the same level for all classes of people.

As we have seen, public sector banks operate in rural areas, serving mostly the lower and middle-income classes. This could disappear if all the public banks turn private, as their main focus is profitability and growth.

The type of support offered at the expense of profits by public banks is unlikely to be seen by their private counterparts. This could be another impact as well.

Banking as a whole is an imperative sector for the growth of the economy, for businesses, and for citizens. While we have seen public banks support social welfare, private banks focus on strict growth, profits, and an overall reduction in underperforming schemes in services.

Carefully looking at both sides of the coin, we must decide whether privatization is the future of banking altogether. That’s all for this blog. Thank you for reading our article on Privatisation Of Banks Pros And Cons, Happy Investing!